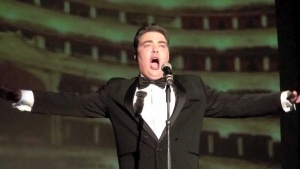 The St Petersburg company is in shock at the sudden death of bass-baritone Edward Tsanga, aged 38. 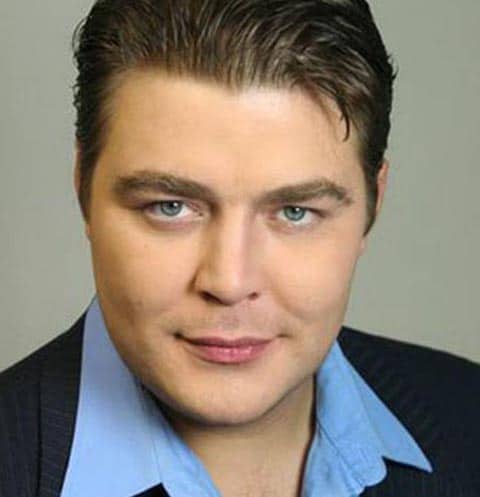 Edward, a member of the company since 2008, was taken ill at rehearsal on Friday and sent to hospital. He was discharged on Friday night, went home and was found dead on Saturday.

No cause of death has yet been given. Valery Gergiev called it ‘a terrible loss’.

Tsanga, who came from the small Komi Republic, toured with the Mariinsky to London, Paris and across Germany. He sang Leandro in the Teatro Real’s new production of Prokofiev’s Love for Three Oranges in Madrid and was also engaged at Aix-en-Provence and Luxembourg.

Fake it until you can’t make it »