The Salzburg Landestheater has appointed a new music director, replacing Mirga Grazinyte-Tyla who has gone off to the City of Birmingham Symphony Orchestra.

It’s an internal promotion. Adrian Kelly has been first Kapellmeister at the Salzburger Landestheater since 2009. 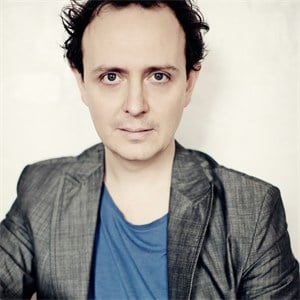 The theatre has also announced a new head of opera, Katrin König.