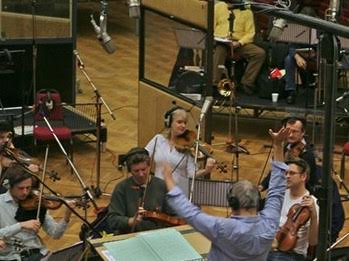 KLM get nasty with viola

The busy viola player Rachel Bolt is the latest to suffer the appalling customer relations of the Dutch airline. Here’s what Rachel tells us:
I hope you may take interest in an appalling situation I found myself in travelling to take part in the St Barts Music Festival. I had to fight for two hours with check-in staff who insisted that my viola go in the hold. Quite out of the question of course, the only alternative was to cancel the work and return home. ( No extra seats were available to purchase and my ticket was already $1300.)

Eventually, after a two hour exhausting battle I won. I spent the whole week in fear of a repeat showdown on my return flights.

My KLM flights were London to Amsterdam, Amsterdam to St Martins and then on to the Island of St Barts , I’ve been doing the Music Festival for the last ten years. KLM rules on their website say: 2. As hand baggage
A smaller musical instrument, such as a violin or smaller instrument, you can bring instead of a piece of hand baggage. It needs to fit in the overhead baggage compartment.

The reality is quite different. I have taken this complaint further and had the response: 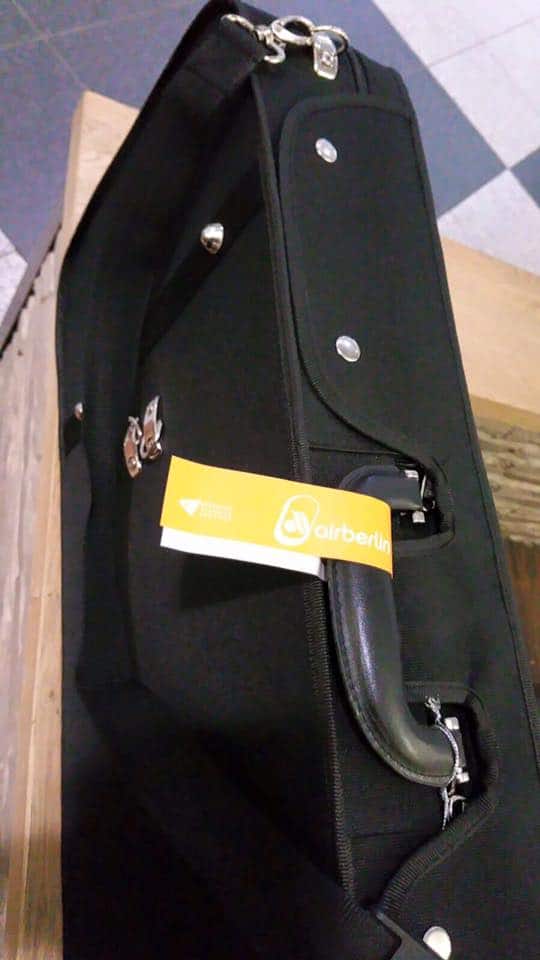