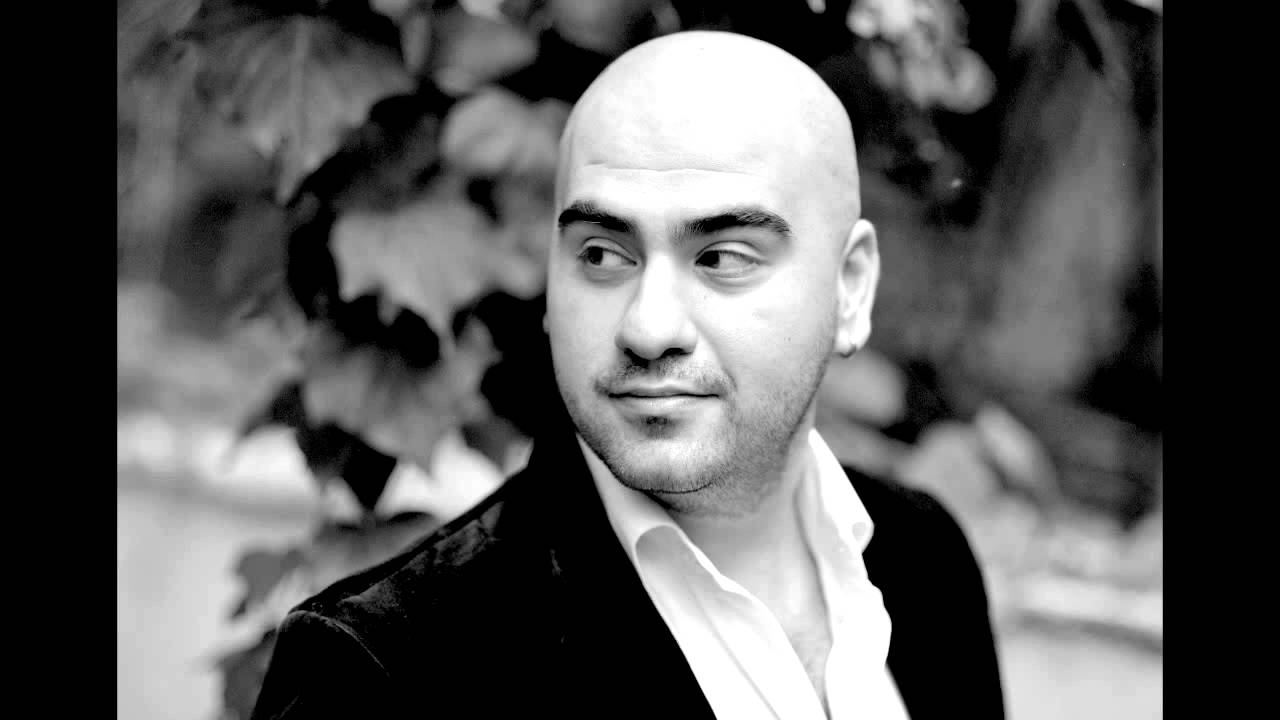 Just in: Tenor quits Mozart opera over ‘insult to Turkey’

He accused the director Martin Kusej of causing a ‘blemish to the dignity of a nation’, and misleading the audience’s ‘understanding of geo-political causes of our biggest problem today: TERRORISM.’

Bologna has made no comment on his departure, which was announced on social media a matter of hours before the New Year’s Day attack on an Istanbul nightclub.

Sungu, 31 and from Istanbul, works mostly in Italian opera houses.

Italian media have failed to report his action.

A diva goes to Sing Sing »