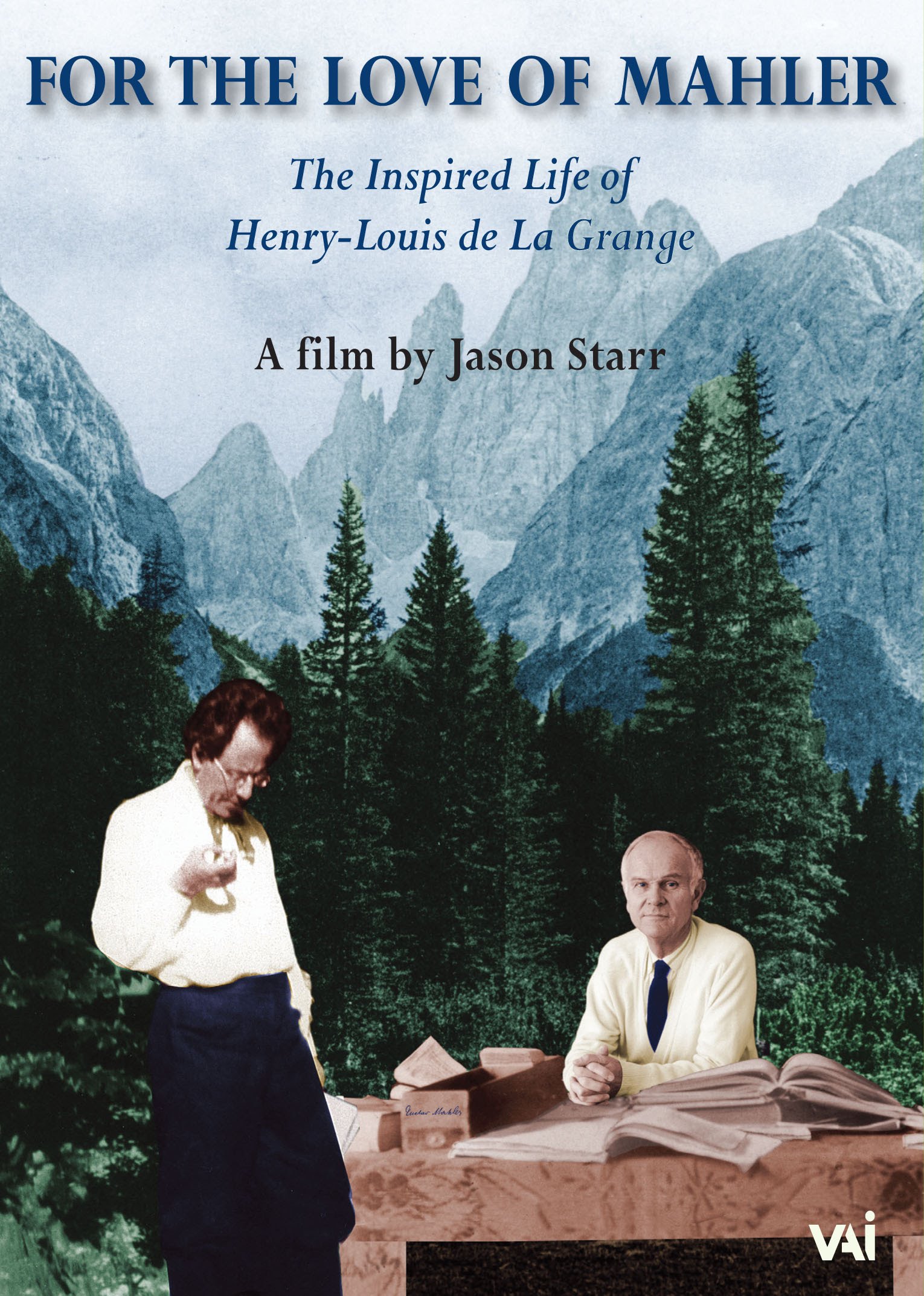 We share with sorrow news of the death this morning of Henry-Louis de LaGrange, a man who did more than any other to unearth the facts of Gustav Mahler’s life, which he published in four massive volumes.

The son of an American heiress and a French aviator, Henry-Louis was transfixed by a Bruno Walter performance of Mahler’s ninth symphony with the New York Philharmonic in 1945 and never looked back.

He studied with Nadia Boulanger and worked for a while as a music critic but, with private means at his disposal, he was able to travel in search of Mahler or, behind the Iron Curtain, pay others to travel on his behalf.

Every Mahlerian owes him an immense debt.

We were friends for a decade, before he took exception to some of my ideas and cut off our contact. But I will always be grateful for the time he let me spend in his Paris archives, the symposia we shared and the long walks we took together in London, Stockholm, New York and at Mahler’s retreat at Toblach.

« How can orchestras replace lost sales?

The go-to recording for Bernstein’s symphonies »