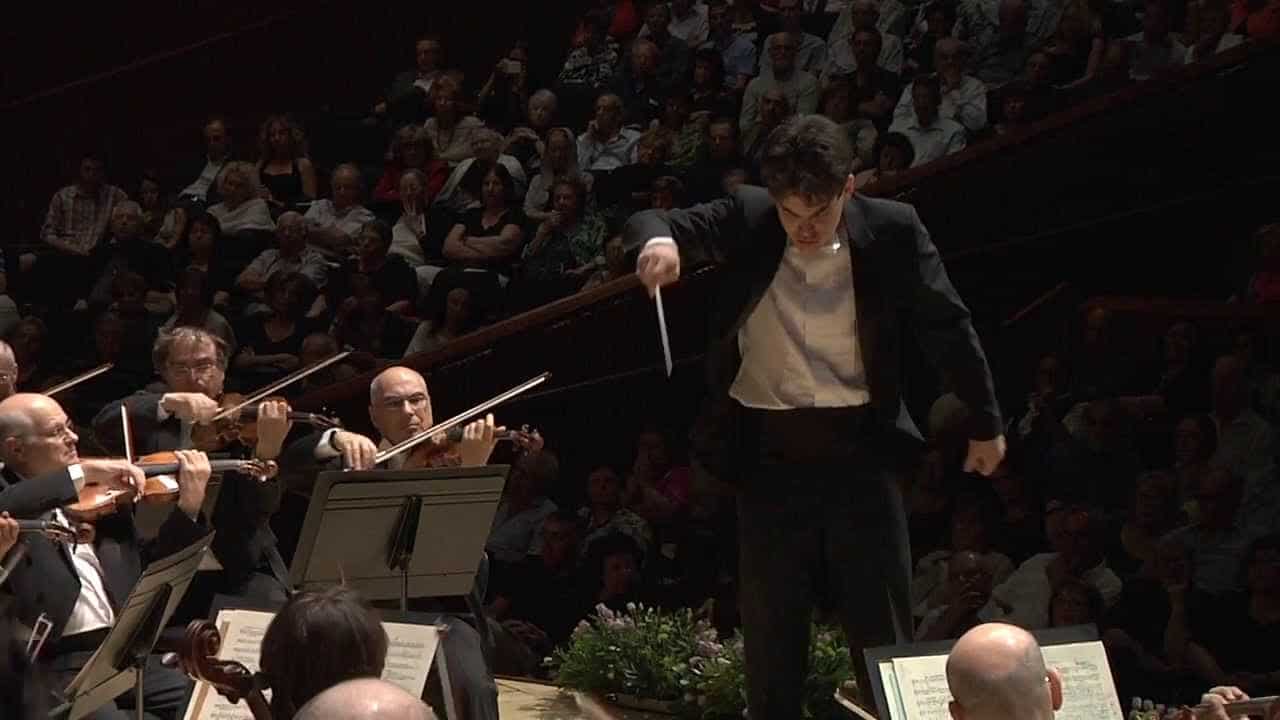 Israel after Zubin won’t have an easy choice

When Zubin Mehta steps down in 2019 it will have been half a century since the Israel Philharmonic last picked a music director. There is no template for a selection process. If there ever was one, they’ve forgotten where it got buried.

So first the orchestra has to decide how it wants to go about the process.

Zubin’s long tenure has been covered for most of its duration by the long-standing chief executive, Avi Shoshani. It is safe to assume that Shoshani, who was hired initially as company secretary in 1973, will step down when Zubin goes but no-one is quite clear what role this wily fixer will play in the succession.

Once they have sorted out who chooses the next music director, they’ll need to decide what kind of chief they want – a brilliant young Israeli like the incoming Rotterdam chief Lahav Shani, or an international figure like Gianandrea Noseda – to mention just two maestros who have a close association with the ensemble.

Shani would wake up the musicians and the audience alike, and both have been falling off for a while. He will also have the authority and courage to break the taboo by which no Arab-Israeli musician has been admitted to the IPO.

Noseda will guarantee international tours and will have the Washington-based authority to convince Israeli politicians of the need to protect the orchestra’s subsidy.

There will be other names in the hat, but these two are front-runners. Both would be agents of significant change.