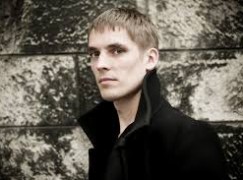 Videographer and musician Stewart French, whose work we have featured several times on Slipped Disc, has come up with a chart of simple dos and don’ts for artists wanting to appear at their best on a short music video.

We all know what a person, sitting at a piano, playing, swaying backwards and forwards looks like. And we know that a piano has keys that get pressed to move hammers that hit strings. Six seconds of our film is quite enough time to communicate that.

For the remaining 2 minutes 54 seconds get intimate. Film your eyes, a sigh, the touch of your finger on the ivory, a moment of technical agility, the way you hover over the final chord.

« Arvo Pärt gets first US festival