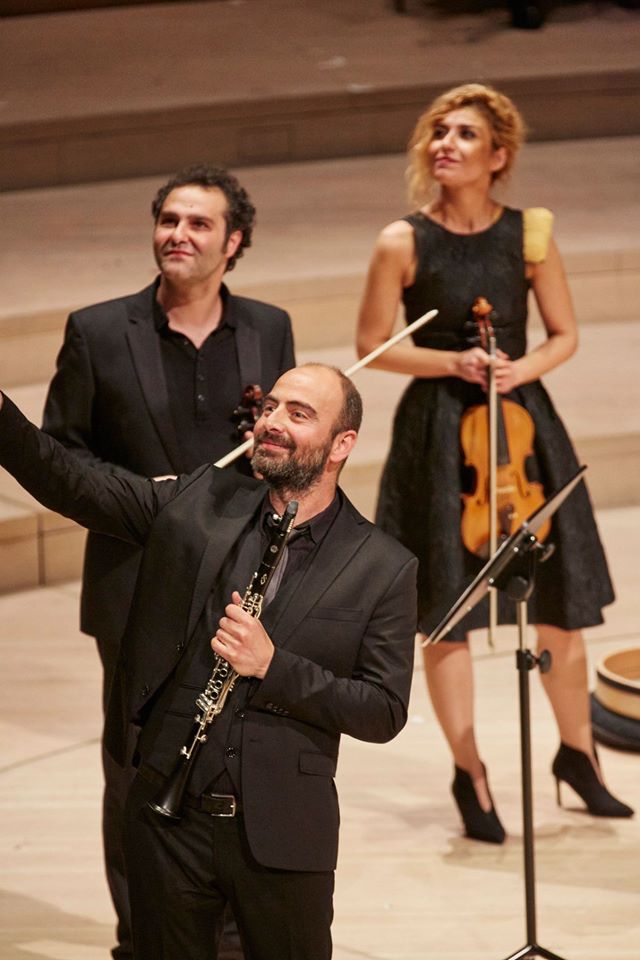 Fear of US ban for Yo Yo Ma’s clarinetist

Kinan Azmeh, a US resident for the past 16 years, is performing with Yo Yo Ma in Lebanon at the end of a long tour.

But Kinan, 40, is worried he won’t be allowed to return home to Brooklyn because he’s Syrian by origin.

He was granted a green card three years ago on an EB-1 visa, for those who show ‘extraordinary ability’ in science, business, or art.

‘New York is where I developed my musical skills, and where I grew as an artist, he told Associated Press.

Just past of the prevailing chaos.

« US refuses visa to Chinese orchestra