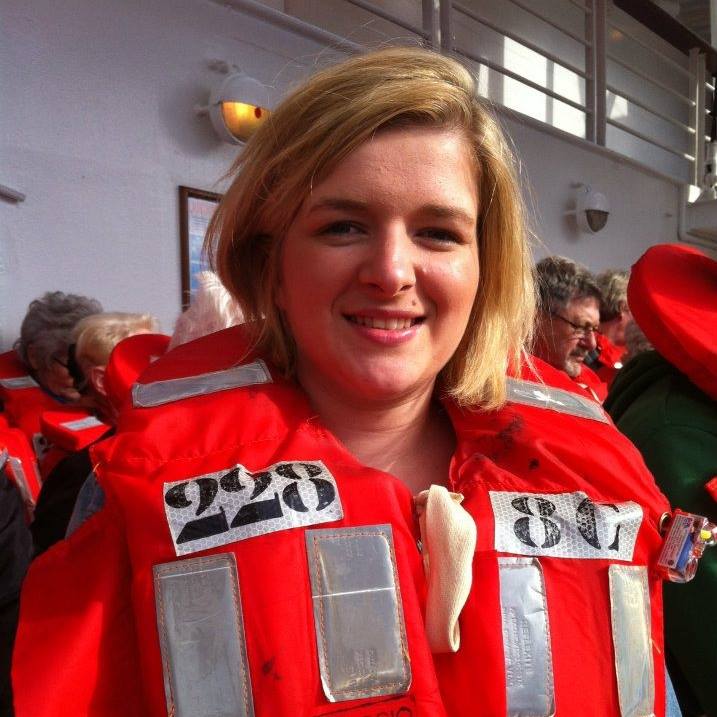 English National Opera has appointed Michelle Williams as Head of Casting from 6 March 2017. Bob Holland, formerly Programming Director, will take on a new role as Creative Associate and Producer with immediate effect.

Reporting to ENO’s Artistic Director, Daniel Kramer, and working closely with ENO’s Music Director, Martyn Brabbins, Michelle will be responsible for the casting of singers and conductors for ENO productions both inside and outside the Coliseum. Forming part of the Senior Artistic Team at ENO, Michelle will also seek out new singing talent, and develop and support ENO’s talent development programmes.

Michelle began her career at Scottish Opera in 2010 as Assistant Company Manager. From 2011 she held the role of Artists’ Manager, collaborating with the Music Director on the casting, management and contracting of guest singers and conductors for both small- and main-scale productions, as well as for education projects, fundraising events and outside engagements. In January 2016 she became Head of Casting, contributing to Scottish Opera’s strategic planning and programming, and coordinating Scottish Opera’s involvement in the training of artists and arts professionals. In 2015-16 she was awarded the Creative Scotland Fellowship of the Clore Leadership Programme, mentored by Vikki Heywood.

Bob Holland joined ENO in 2005 as Company Manager, becoming Producer in 2011 and Programming Director in 2015. In his new role as Creative Associate and Producer he will be working closely with Daniel Kramer on delivering ENO’s artistic programme both at the London Coliseum and beyond.