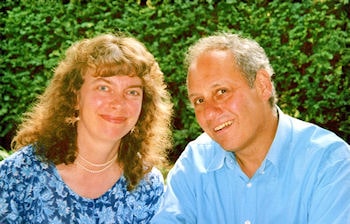 We hear from the editor of Pianist magazine that Anthony Goldstone died on Monday. He was 72. 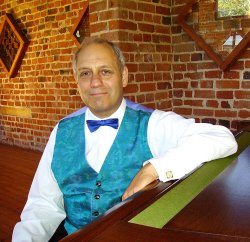 Widely recorded, he formed a celebrated piano duo with his wife Caroline Clemmow and worked through the four-hand repertoire on their label, www.divine-art.co.uk.

Liverpool born, Athony studied in Manchester and London, where he became a regular at the BBC Proms, earning a singular accolade from Benjamin Britten for his appearance at the Last Night.

A fixture in the British musical calendar, he toured widely across the world. He was diagnosed with cancer late last year and died peacefully at home.