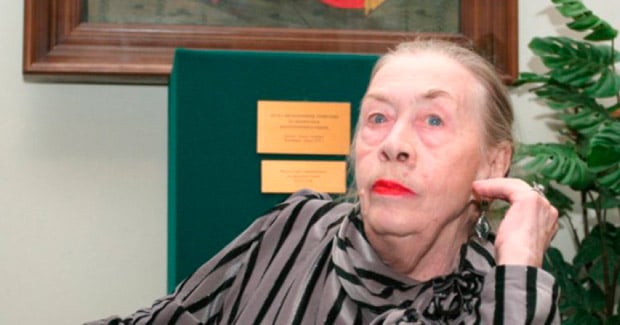 Dmitri Hvorostovsky mourns his only teacher

The great Russian baritone has been informed of the death, aged 93, of Yekaterina Yoffel, his teacher for five years at the Krasnoyarsk School of Arts in Siberia, where he was born. It was she who defined his voice as a baritone. Raised at home by a maternal grandmother, he acknowledged Yoffel (also spelled Iofel) as his greatest influence.

He also described her as ‘cynical, honest, possessive, powerful and tough.’

Hvorostovsky went straight from school to being a soloist at the Krasnoyarsk Opera, winning an all-Russia Glinka competition at the age of 25.

How long should a music director stay? »