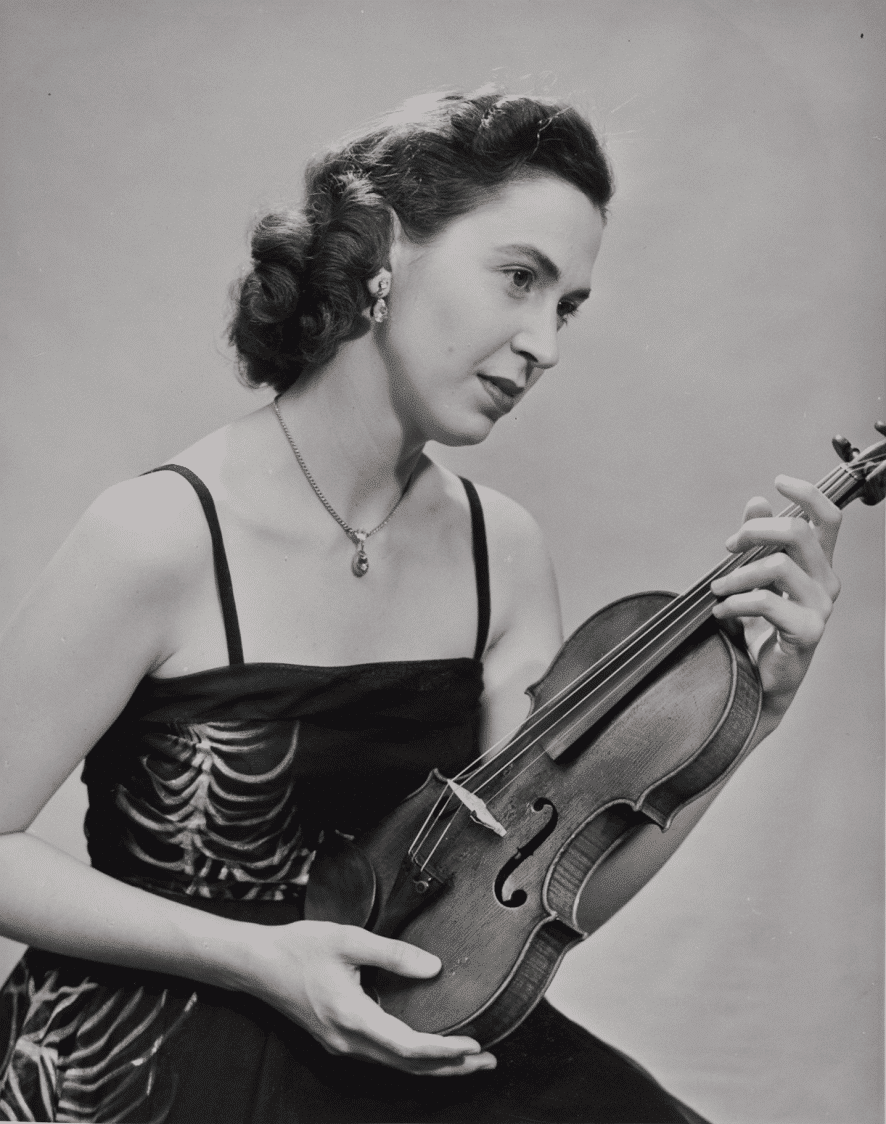 Death of an award-winning US violinist

The violinist Betty-Jean Hagen died on December 27, 2016 in Poughkeepsie, New York, at the age of 86.

She won the 1955 Leventritt Competition, earning concerto dates with the New York Philharmonic, the Cleveland Orchestra, and the Pittsburgh Symphony. In Europe she played with the Concertgebouw, the London Philharmonic, and the Orchestre de la Suisse romande.

Canadian born, she went on to teach at Vassar, marrying Vincent Greicius, a violinist in the Met orchestra.

« A diva goes to Sing Sing