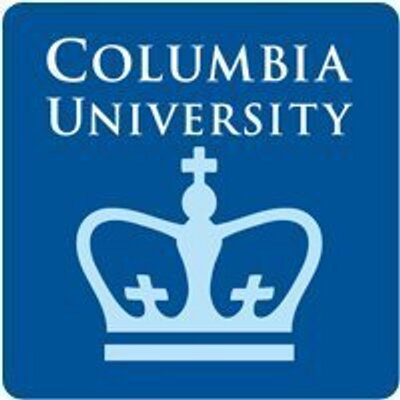 « The David Bowie stamps are on sale