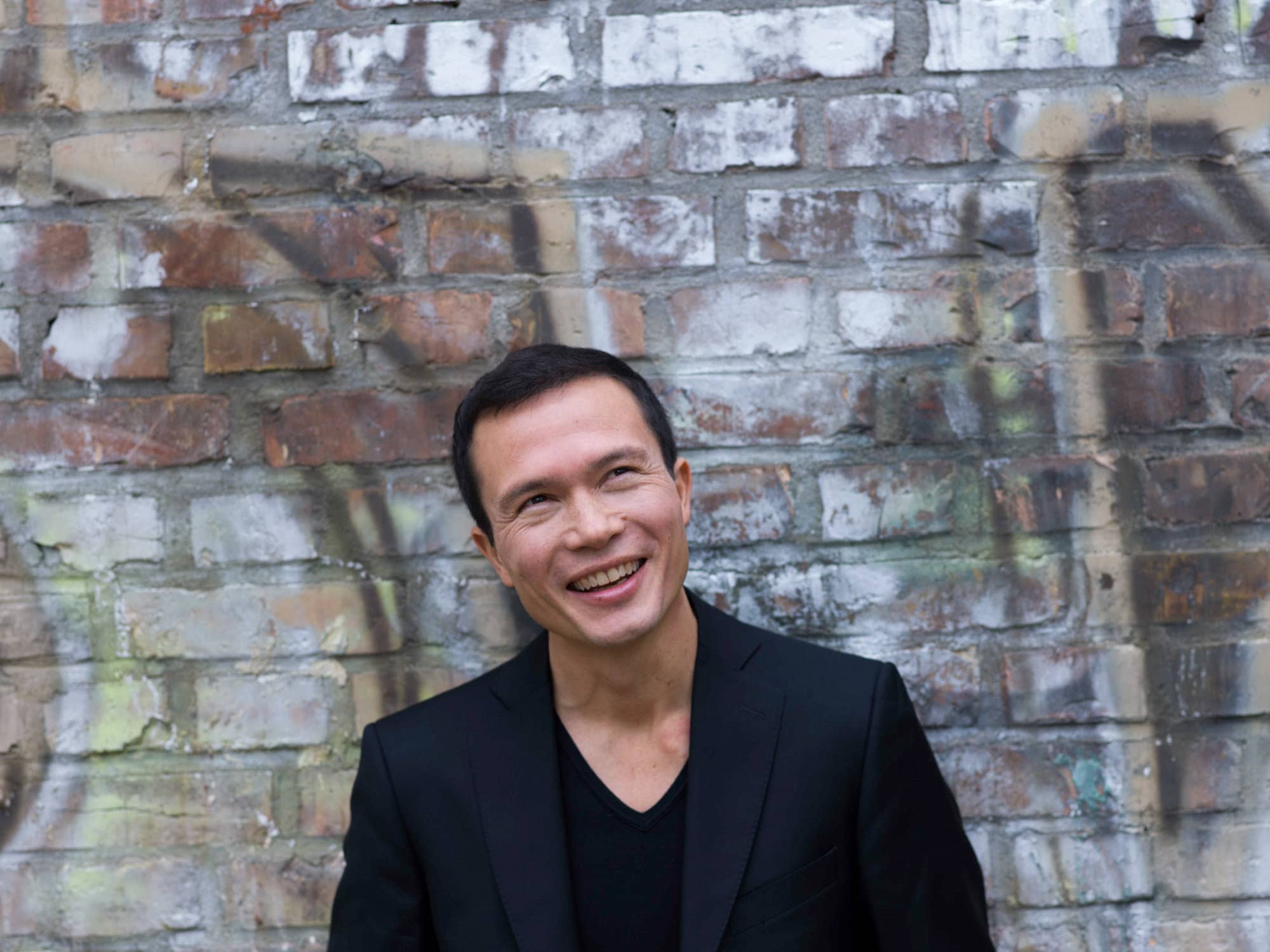 Berlin Philharmonic violinist gets an agent

Dodds has assisted Simon Rattle on various projects and is principal conductor of the Berlin Symphony Orchestra, playing seven times a year in the Philharmonie.

Stanley Chia-Ming Dodds was born in Canada, grew up in Australia and as a dual German-Australian citizen is now based in Berlin. He began playin violin and piano in Adelaide at age four, attended the Bruckner Conservatorium and Musik High School in Linz before studying violin and conducting at Lucerne Conservatorium. He continued violin studies at the Karajan Academy of the Berlin Philharmonic before receiving tenure as a violinist in the orchestra in 1994. He studied conducting in Australia, Switzerland and Germany, his most important mentor being the acclaimed Finnish professor Jorma Panula.