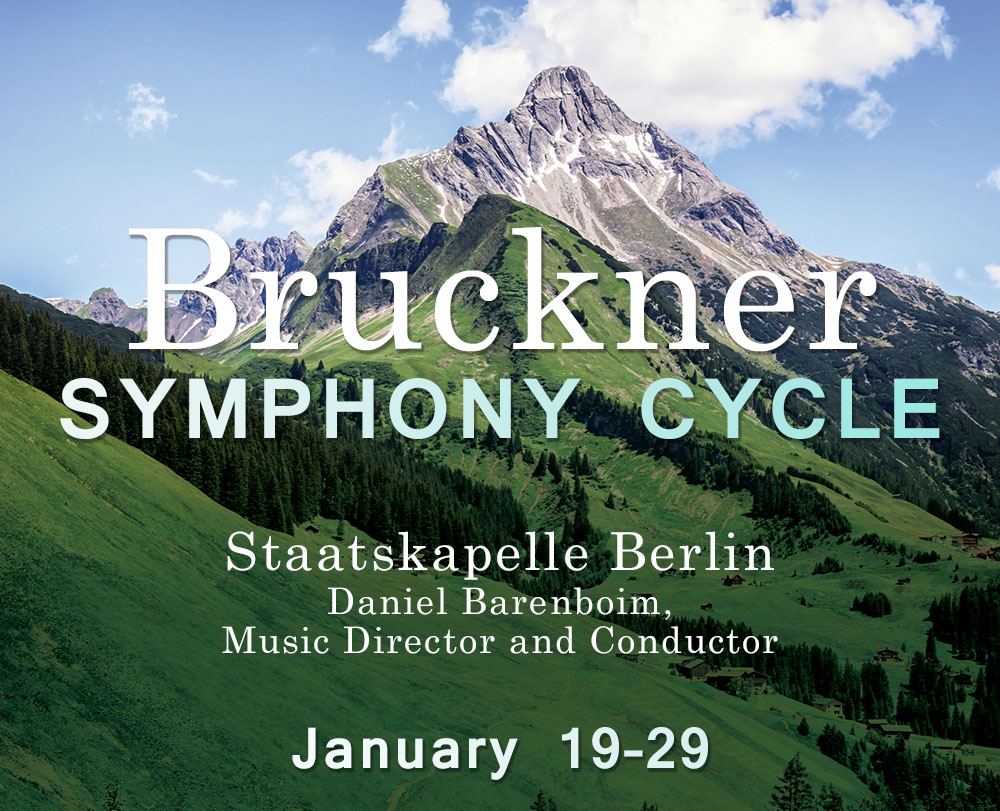 From a Slippedisc.com correspondent:

At Friday’s Carnegie Hall performance of Bruckner’s Second Symphony with the Staatskapelle Berlin, Daniel Barenboim gave a lengthy and impromptu political speech from the stage immediately after the conclusion of the symphony.

In an address that was received with cheers and a standing ovation, he remarked that ‘America has the power to make the world great’ if its politicians emphasize culture. He noted that ‘politicians have difficult lives; however, they must not make culture their last priority’, and that culture is not and does not have to be elitist. Though he did not refer directly to Donald Trump (except for the punchline and his emphasis of the date 20 January, 2017), his speech was clearly aimed at the priorities not just of the new president but of the country in general.

« Jackie Evancho’s inauguration: Judge for yourselves