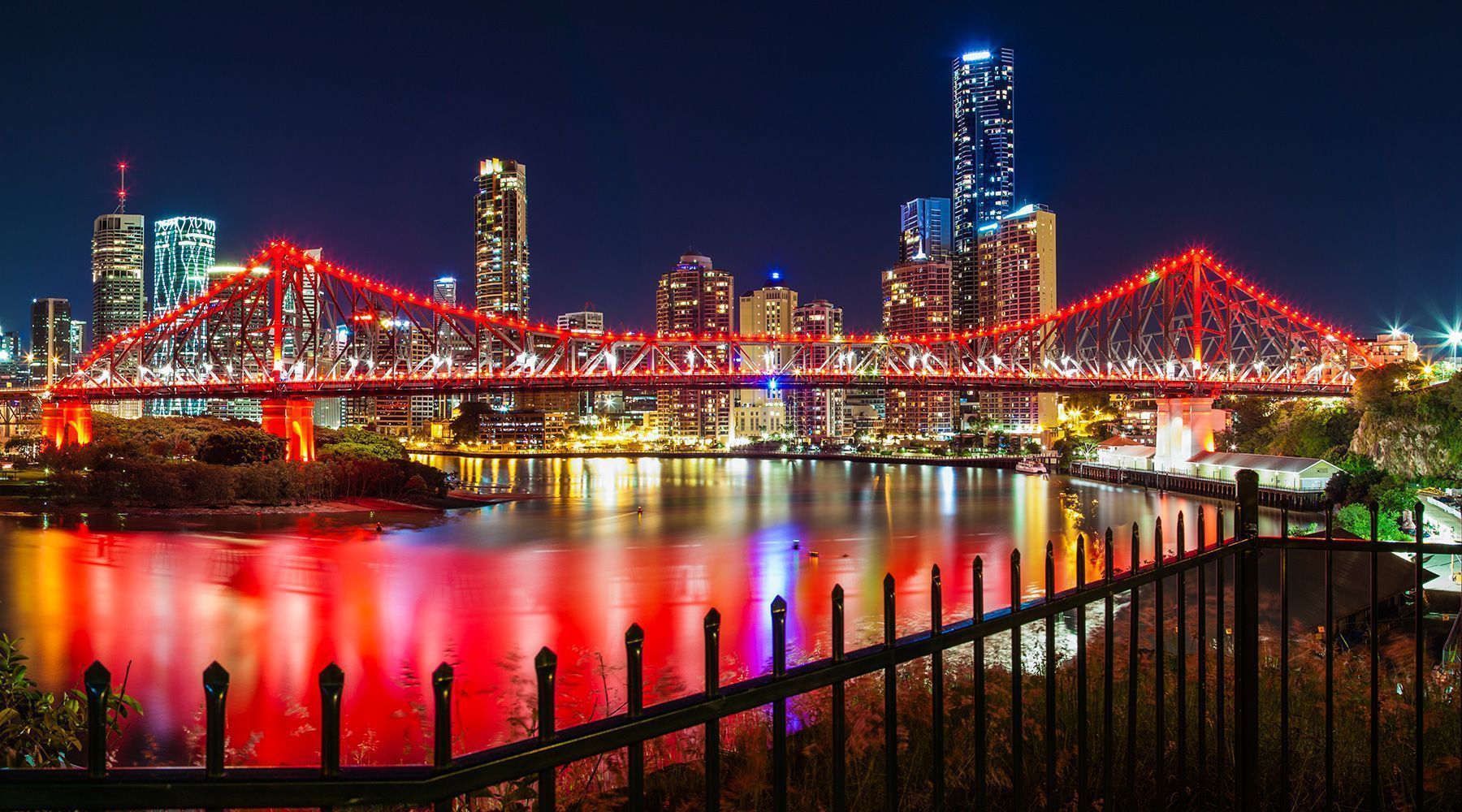 Artists are owed $500,000 in collapse of baroque festival

We reported last September that Brisbane Baroque was not paying its artists.

That statement is now definitive. The festival went into voluntary liquidation last night after losses in successive years mounted to half a million Aussie dollars.

The founders said they will try to pay some of the artists some of the money they are owed. One of them reportedly checked himself into a psychiatric ward.

« World leaders accept Anne-Sophie Mutter as one of their own