It’s called JukeDeck and it’s being puffed by the BBC World Service. The headline predicts that it could write a symphony….

The inarticulacy of the interviewer defies belief.

There’s another piece about it in the NY Times. The PRs have been working overtime. 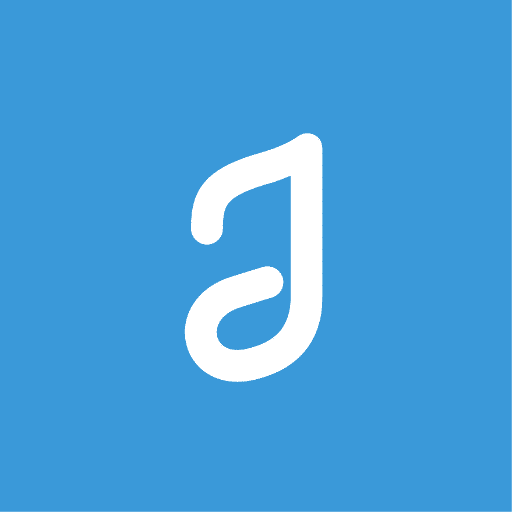