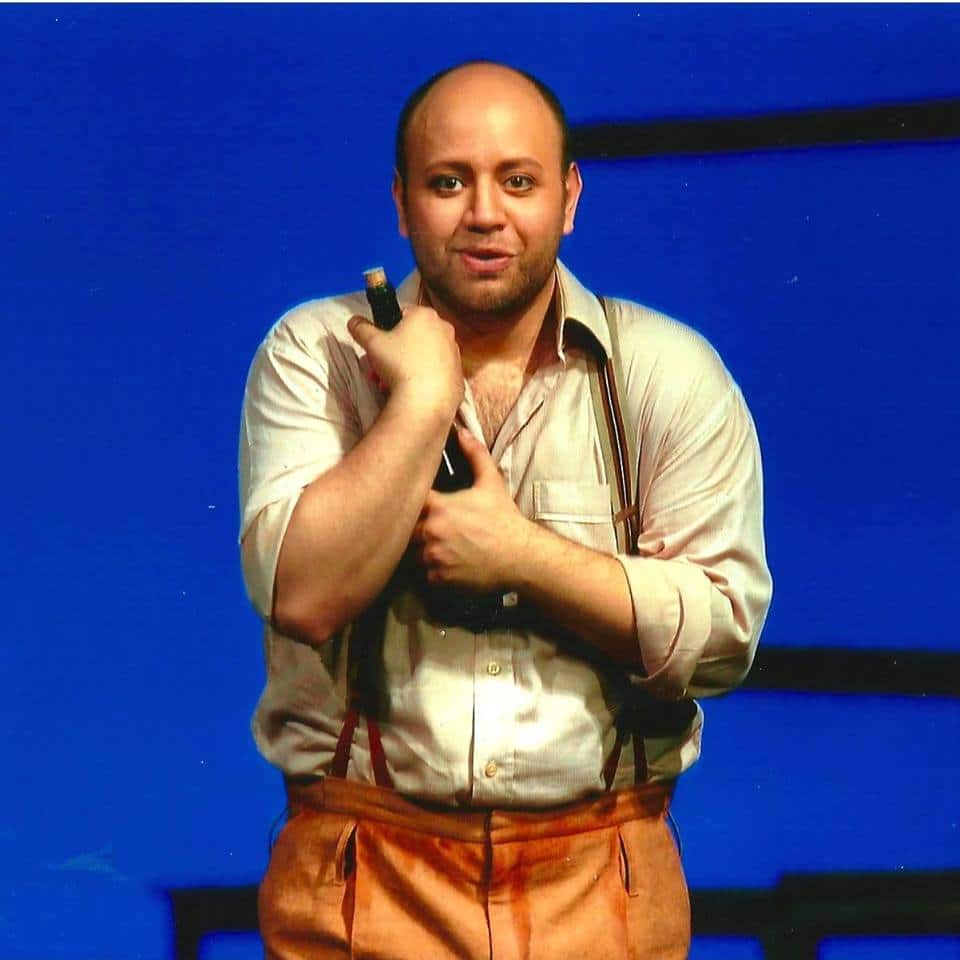 In the last 34 years, my home town Curitiba annually hosted a successful international music festival, which mixed traditional concert music and popular/new ways of music making, being an important vector to the creativity of different tastes and ideas. Besides its obvious value to the cultural scene of Brazil’s eighth biggest city, this Festival has also a very important role on the education and training of young musicians from all Latin America.

A close cooperation with the Paraná’s Federal University helped to give extensive education to young professionals. Hundreds of successful artists could start their careers through the festival, getting specialist advice from established musicians and pedagogues. There is also an intrinsic economical value, with many concerts simultaneously occurring in different parts of city, stimulating tourism during a dull time of year. The Festival is secured since 2012 by a specific Law, and the 2017 edition is part of the text of the budgetary Laws annually approved by the City Council, and represents 0.019% of the Curitiba’s total expenditure planned for the this year.

After winning the elections, but before assuming the position, the elected city Mayor, Mr. Rafael Greca de Macedo, decided to cancel the event, justifying it with the argument that “he did not have enough information about the economical situation of the city”. Still in charge, the now former Mayor, Gustavo Fruet, showed that a part of the resources were already spent on the pre-production of the event, and, that from the economical point of view there was no reason not to proceed with the event. Mr. Greca de Macedo decided to cancel the event anyway, with the argument that this money would increase the resources for the Healthcare System in the city. His statements about the topic compared music to “bier”. “What is more important? To buy a child some medicine, or to drink some bier?”. For the record, the Festival represents 0,1% of the city’s healthcare budget.

Mr. Greca de Macedo comes from a very traditional and rich family from the state of Paraná. He was already on office once, in the 90’s. The State of Paraná and the City of Curitiba are almost exclusively run by his political lineage. During the campaign, last year, he was accused of being “elitist”, after stating that he almost “threw up” after “smelling a poor” person. Not here to argue about the context of this sentence, this had a negative impact on his image. The political representation in Brazil goes through a complicated crisis, and the number of valid votes from the second Round of the municipal elections was lower than the not valid ones. So, even winning the elections, it is not possible to say that Mr. Greca de Macedo enjoys great popularity.

Even taking in consideration that those Festival’s resources are much lower than the budget for 24 hours of Curitiba’s healthcare system, the idea gave him a considerable raise of popularity. The musical community acted fast, and tried to articulate negotiations with the elected mayor and tried to ask detailed explanations of the problem, trying to work together with Mr. Greca de Macedo, whose position was intransigent, and not opened to dialogue. It is hard to estimate how is the damage to the public image of the artistic directors and managers of this event, but, historically, the damage is already done. The Oficina Internacional de Música de Curitiba has been hurt in a way that also exposes the fragility of Brazilian culture institutions.

‘Hi’ does not go down well.

See also: How to win a German audition.

The Théatre du Châtelet has named Ruth Mackenzie as its next artistic director, succeeding Jean-Luc Choplin.

Ruth, 59, is presently head of the Holland Festival, a job she began just two years ago.

She was previously head of the London 2012 Olympic festival and, before that, worked in the UK Department of Culture as advisor to two Labour secretaries of state. She started out as head of Scottish Opera.

The Châtelet will be shut for the next two years for refurbishment.

The Dutch will be displeased. 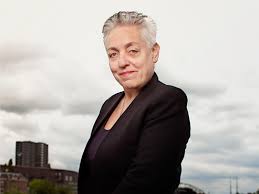 Haaretz music critic Amir Mandel adds a few more candidates for the Israel Philharmonic vacancy, warning that the orchestra is in need of an energy jolt and in danger of repertoire atrophy.

Among the maestros best liked by the players, writes Amir, are: Antonio Pappano, Pablo Heras-Casado, Manfred Honeck, Vladimir Jurowski and both Petrenkos, Kirill and Vasily (pic). 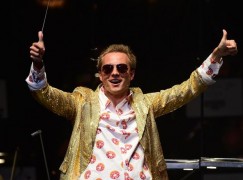 Ádám Fischer conducted Haydn’s Creation in the 2017 New Year’s Concert with the Orchestra of the Age of Enlightenment and the Purcell Choir.

The Czech Philharmonic has renewed Jiří Bělohlávek as music director for a further six years,.

Jiří, 70, has been in charge since 2012, slowly restoring the orchestra’s international and recording profile.

It is his second spell as music director. He was elected by the players in 1990, after the fall of communism, only to be voted out a year later in favour of a German carpetbagger bearing fictional record contracts.  Jiří went on to found the rival Prague Philharmonia. 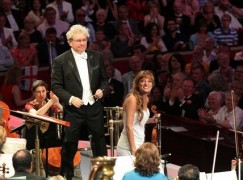