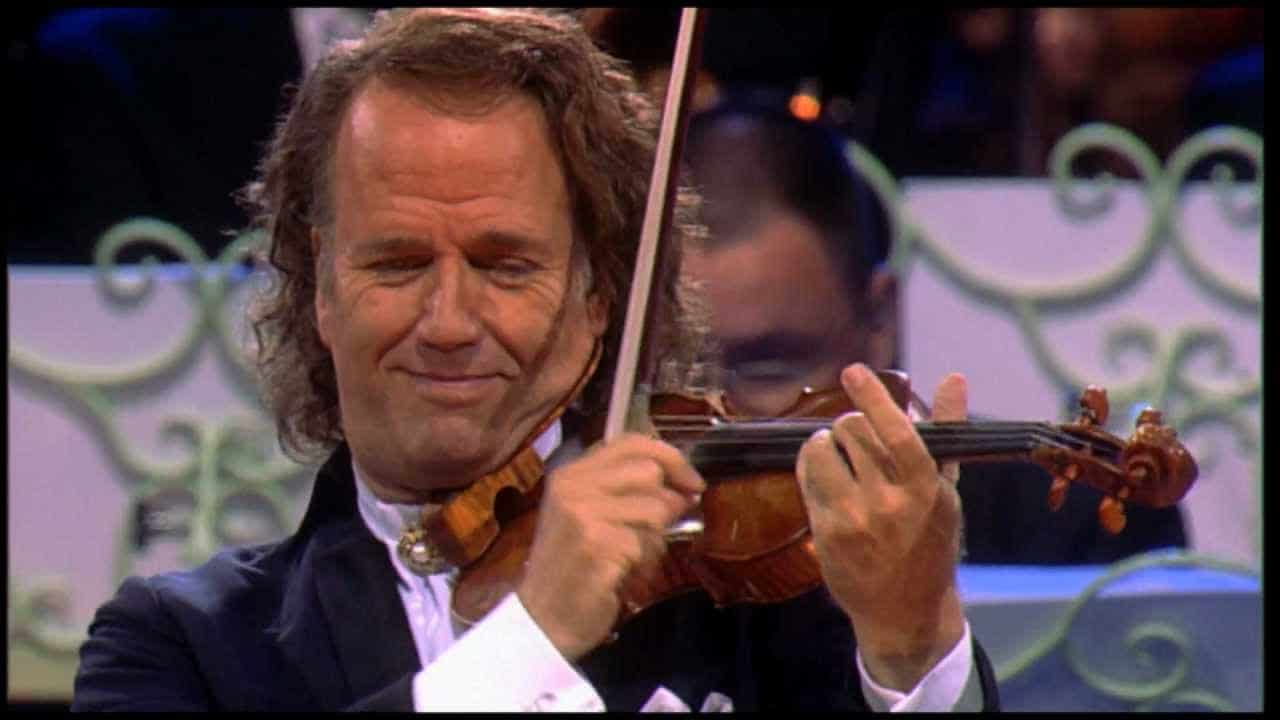 The Dutch violinist-entrepreneur has cancelled Christmas-week concerts in Nottingham, London, Birmingham, Manchester and Glasgow after a long-serving musician in his orchestra suffered a heart attack. The musician remains in hospital in a critical condition.

Following the postponement of his Nottingham show on Saturday it is with great regret that André Rieu is forced to postpone the remaining shows on his UK Arena tour as well. A musician, who has been with the Orchestra for more than 20 years, suffered a severe heart attack on Saturday. Unfortunately his condition remains critical.

A statement from André Rieu:

“It is with deep regret that I have decided to also postpone my concerts in London, Birmingham, Manchester and Glasgow. This should have been the most wonderful time of the year, and we were looking forward to bringing joy and happiness to all of you, our beloved audience. But many of my orchestra members have been with me for more than 25 years. We are a family. We are deeply saddened by this tragic event and it is impossible for us to continue our tour as planned. Thank you all so much for your understanding in this difficult moment. Our hearts and thoughts are now with our colleague and his family.”

New rescheduled dates will be announced asap. Customers are advised to retain their ticket for the rescheduled show as all tickets will remain valid for the new dates.

In the unfortunate event that customers are unable to attend the rescheduled date, full refunds will be available from point of sale.

UPDATE: In praise of André Rieu

Moscow to name a square for Mstislav Rostropovich »