The pianist who owes his career to an Austrian chancellor

Rudolf Buchbinder, who turns 70 today, is reckoned to have played the complete cycle of 32 Beethoven sonatas more than 50 times. In a flurry of Viennese press encomia for his birthday it is being recalled that Buchbinder caught the ear of the Austrian chancellor Julius Raab in 1957, when he was ten years old.

Bundeskanzler Raab found him a teacher and paid privately for his lessons. Buchbinder became the youngest student ever admitted to the Vienna Musikakademie.

Raab ruled Austria in a conservative-socialist coalition from 1953 to 1961. He is widely considered to be the most important founder of the post-war republic. 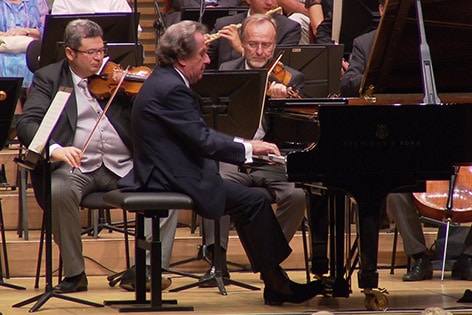