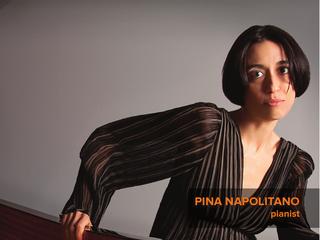 Schoenberg is shrunk to size

It’s well within the tradition of Schoenberg shrinking other composers’ works for private performance.

« Not your regular concertmaster

The worst Christmas medley ever? »