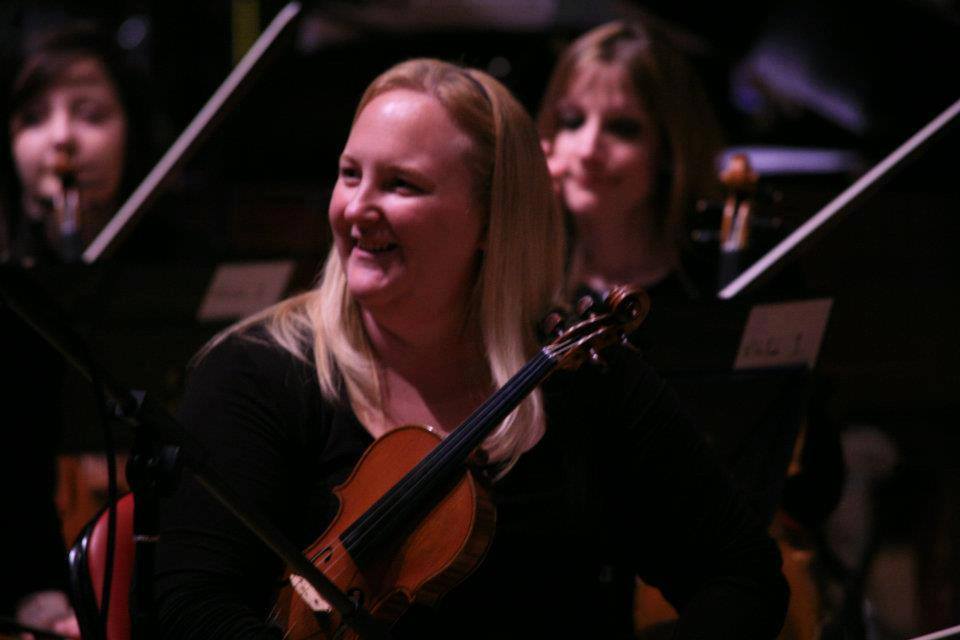 Bethan Doci, 38, a violinist with the Royal Shakespeare Company orchestra and other groups, was jailed yesterday for 32 months for extorting £357,000 by telling people she needed money to fight cancer.

Doci, also known as Bethan Morgan, started in 2010 by telling orchestral colleagues she could not work because of cancer. They raised £1,900 to help her.

She then advertised her fake plight on Craigslist and went on to target middle-aged men, depriving one of them of his life’s savings.

At Swansea Crown Court she admitted 11 counts of fraud. The court was told she earned £24,000 a year from playing the violin.

Death of a French politician who conducted orchestras »