Louisville, KY (December 5, 2016) …The Louisville Orchestra is delighted to announce that Teddy Abrams – the “energetic young maestro” (New York Times) who at just 29 is the youngest Music Director of a major American orchestra – has renewed his contract for a further three years. Each season through 2019-20 he will not only conduct the orchestra for a full twelve weeks, but also undertake an additional six weeks of community engagement and administration – more than is offered by any other conductor of a top metropolitan or regional orchestra nationwide. 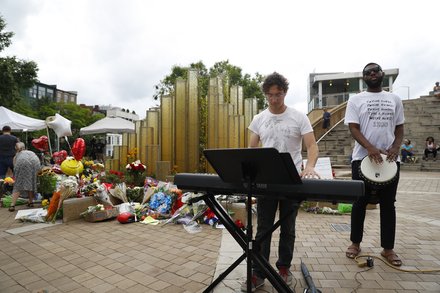