Maestro cancels because his name was not on ticket

We hear that Gennady Rozhdestvensky pulled out on Monday at the Philharmonie de Paris a few minutes before the concert as due to begin. Apparently, he had seen a ticket from which his name was omitted.

The orchestra was fortunate that concertmaster Alexei Bruni was prepared to take over conducting the Scriabin concerto. Pletnev conducted the rest of the programme: Prokofiev’s classical symphony and Shostakovich 9th. 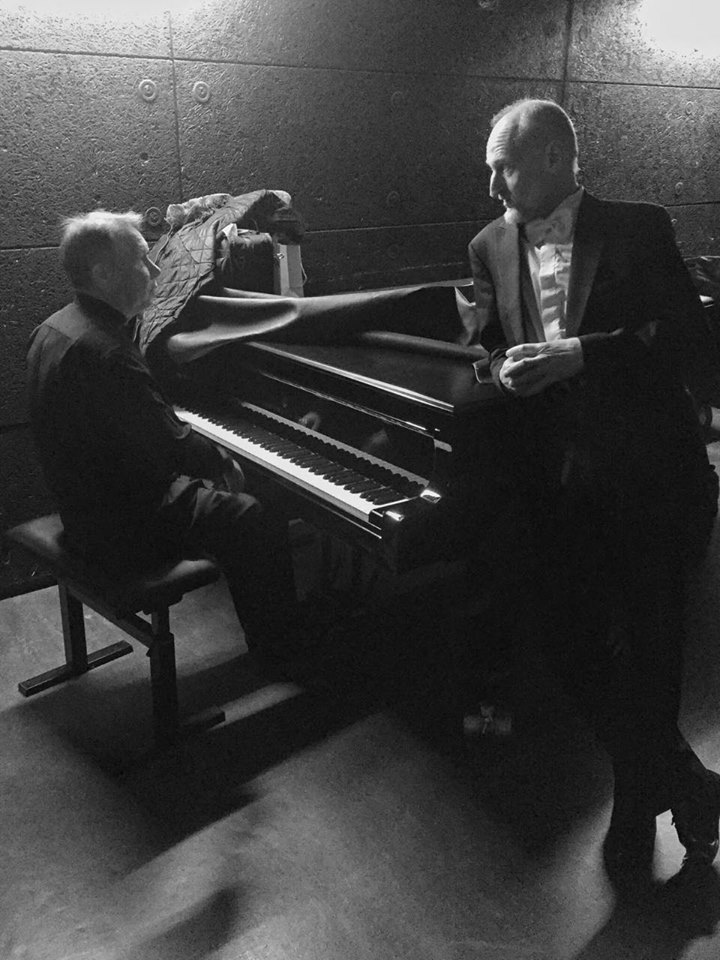 No review has yet appeared in French media. Our information is from a Russian source.