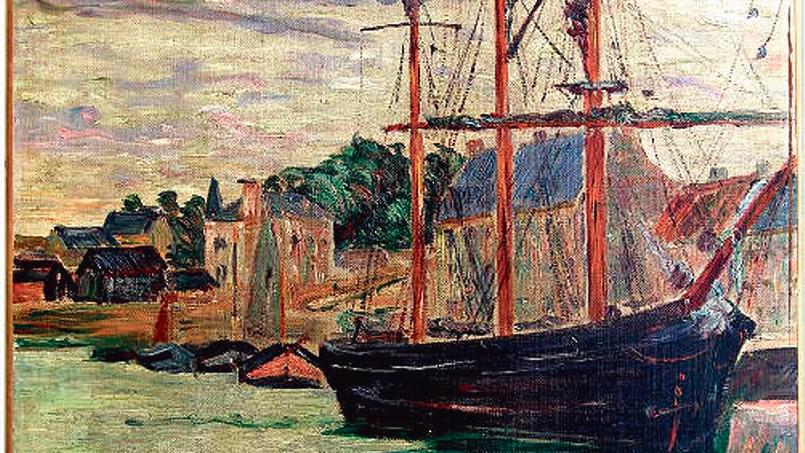 A painting given to the Vienna Philharmonic in 1940 by Romain Loos, a senior Gestapo official in France, is finally to be restored to its rightful owners.

It measures 60 x 30 cm and is valued at half a million US dollars.

The painting belongs to the family of Marcel Koch, who died childless in 1999.

It is not clear why the Vienna Philharmonic has waited until now to return it.

UPDATE: A source at the Vienna Philharmonic says that, not wanting to hand the painting over to the French Government, it has taken years to ascertain the rightful heirs of M. Koch. The painting will be handed over as soon as these procedures are completed.

« Watch: The British way with Bolero

The alternative classical record of the year (and the worst) »