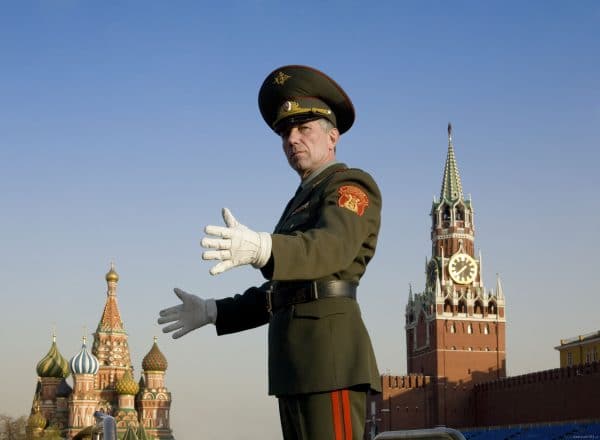 It has emerged that the doomed Alexandrov Ensemble, which perished in today’s Black Sea crash, was on its way to perform a ‘liberation’ concert in the destroyed Syrian city of Aleppo.

President Putin has declared a day of mourning.

It has also been confirmed that the chief conductor of Russia’s military ensembles, General Valery Khalilov, was among the victims of the disaster.