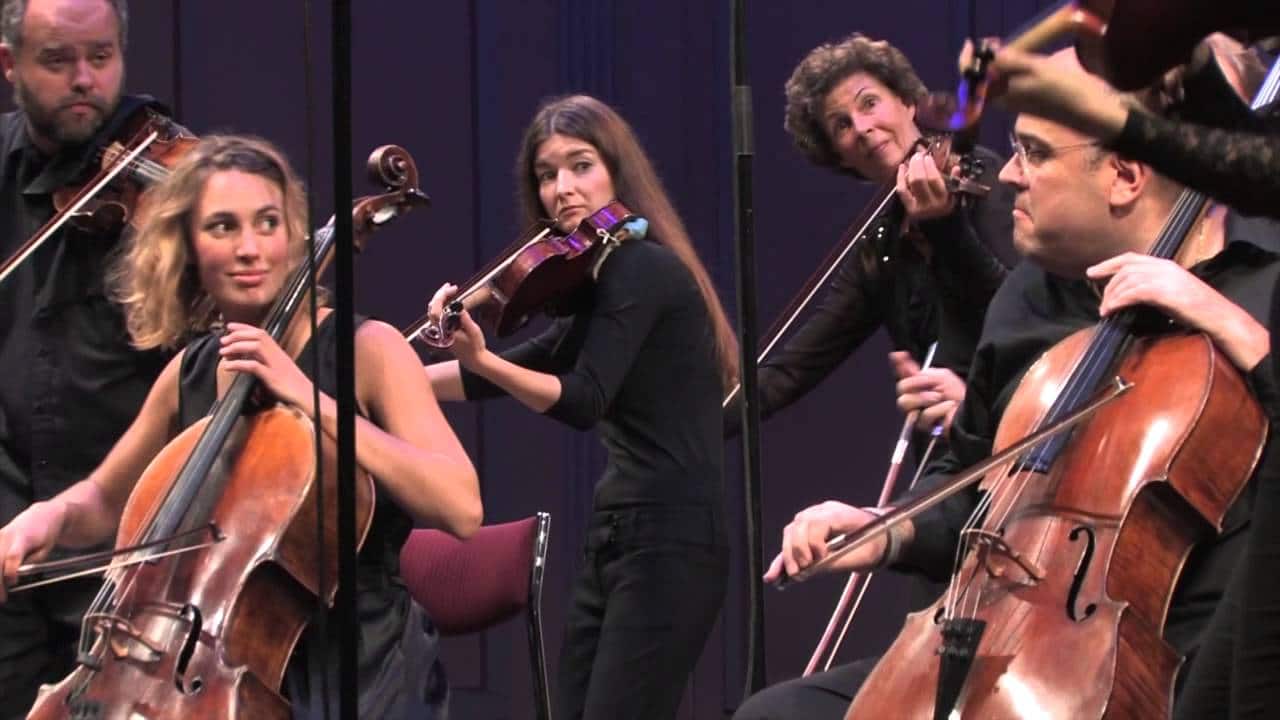 Just in: A Swedish orchestra is suspended

The board of the Camerata Nordica, based in Oskarshamn, Sweden, has cancelled the rest of the season and announced the resignation of artistic director Terje Tonessen. The reason given is ‘unstable finances’.

That’s the official side of things.

Unofficially, players tell us that nobody on the board or in the management could be bothered to reply to emails from Terje Tonessen for the past six months.

The musicians, who make recordings for the Bis label, are keen to continue. They want an investigation into the board’s use or misuse of public funds.