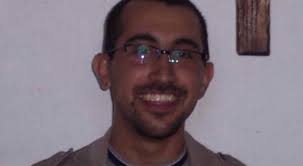 Horror: Orchestral trumpet is beaten to death by parents of children he raped

In the Argentine city of Moron, outraged parents attacked a trumpet player in the Cathedral, beating him so badly that he died of his injuries. The attack took place at the end of October. The musician died last week after a prolonged coma. 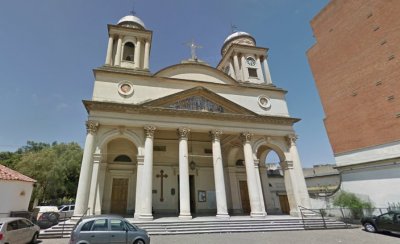 Marcelo Fabian Pecollo, a trumpet player in the Moron city orchestra, had been jailed in 2010 for 30 years for raping children as young as four years old. He was released in 2014 after his sentence was reduced.

He was taking part in a church charity concert when parents identified and attacked him, beating him – it is reported – with his own instrument.

There is a non-tabloid account of the lynch in La Nacion.

« Death of a noted concertmaster and festival founder