Fresh out of Curtis, Robert F Cole played flute in Ormandy’s Philadelphia Orchestra from 1949 to 1962.

He went on to teach at the University of Wisconsin-Madison’s School of Music and to play in the Madison Symphony.

He was a founder of the National Flute Association and its fifth president. 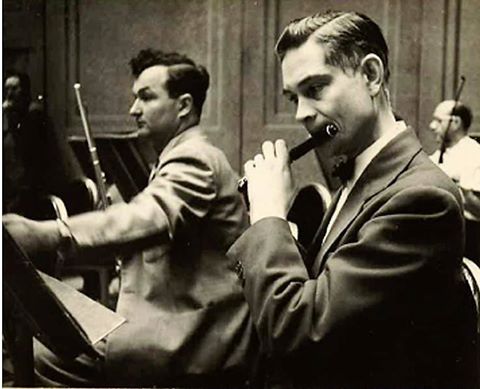