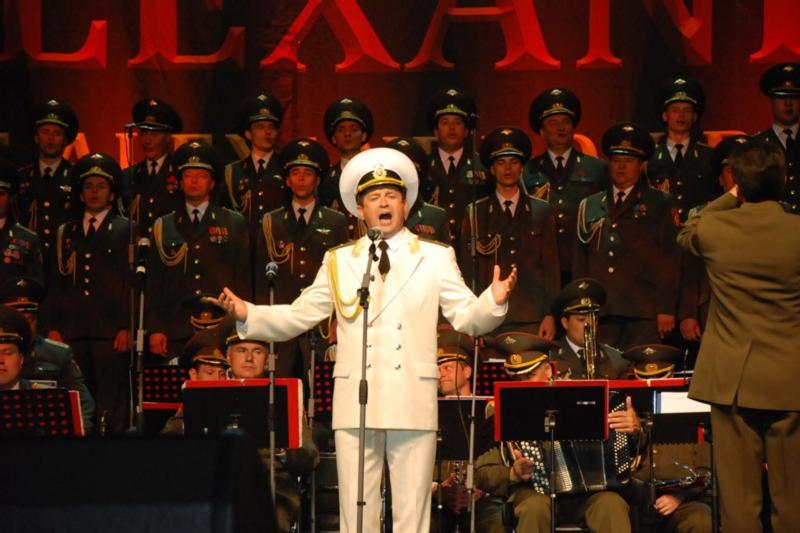 The Russian Defense Ministry has announced the disappearance of Tu-154 aircraft with 92 people on board.

The aircraft vanished over the Black Sea. A search effort has begun.

The state news agency Tass reports that the passengers included the Russian army choir, the celebrated Alexandrov Ensemble, as well as orchestral musicians and nine Russian media representatives. The musicians were heading to Syria to perform for Russian air crew at the Hmeymim airbase.

The Alexandrov Ensemble, founded in 1939, was formerly known as the Red Army Choir.

UPDATE: It is reported that 62 of the missing are members of the ensemble.

Our thoughts are with the families.

2nd UPDATE: This is a musical catastrophe without parallel. A tremendous ensemble has been destroyed in an instant.

3rd UPDATE: Putin sent the ensemble to play in Aleppo

The Ensemble featured on the Eurovision Song Contest in 2009.

« 30 years after Nixon in China, not much hope left