Alexei Maslennikov sang Lensky at the Bolshoi in September 1956 and was still singing lead roles forty years later. He was the embodiment of Bolshoi tradition.

Although popular in Moscow and widely recorded, he does not appear to have travelled much abroad. 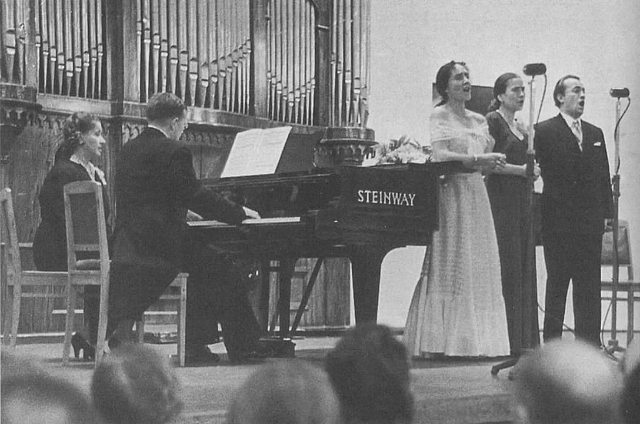 He sang in the tense, 1955 world premiere of Shostakovich’s From Jewish Poetry. 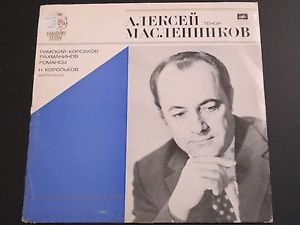