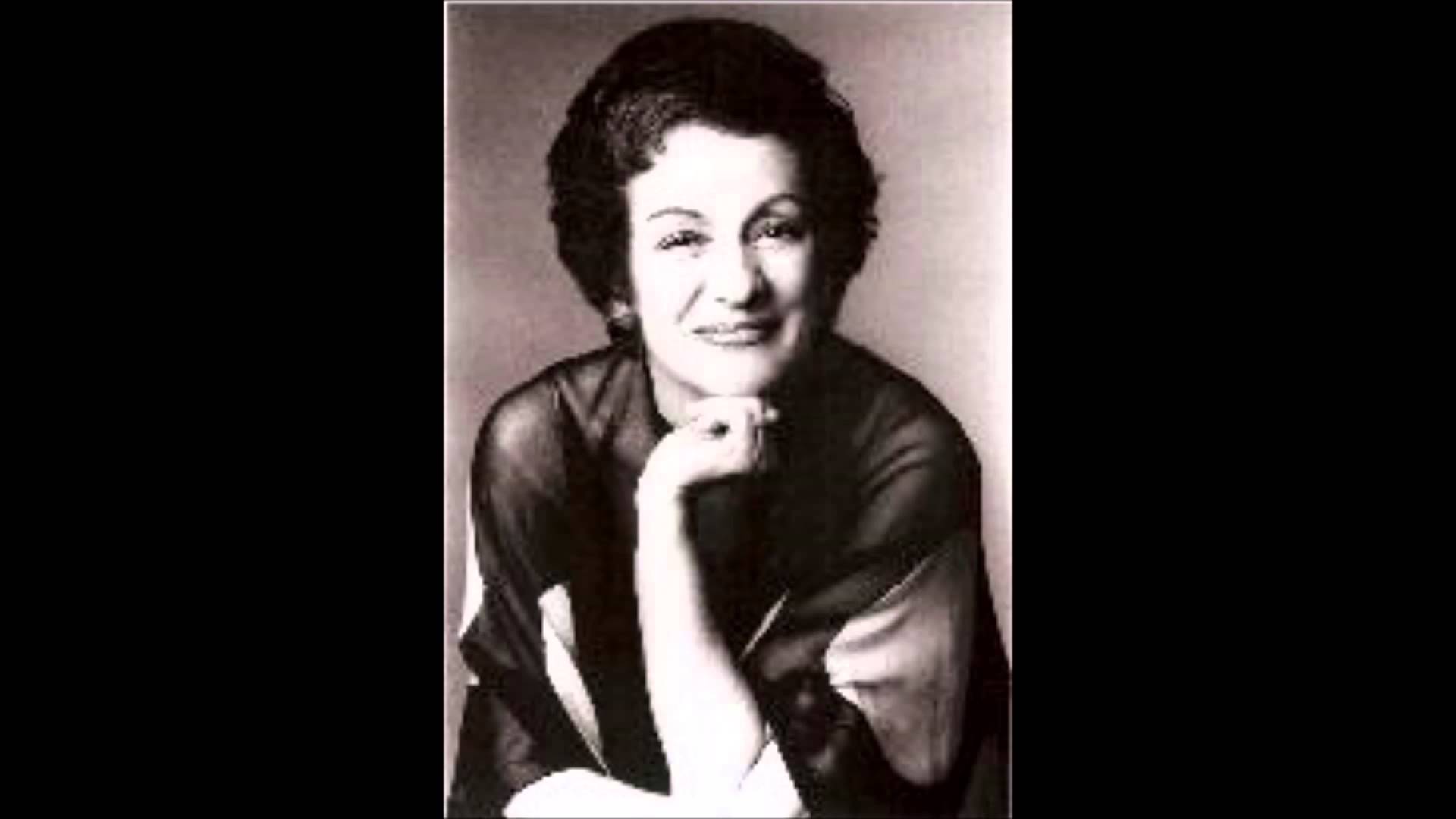 Death of a Met soprano, aged 94

The death has been announced of Elisabeth Carron, who sang Mimi at the Met and Madam Butterfly at City Opera, among many other leading roles. She sang opposite Callas, Vicker, Nilsson and other legends of the mid-century.

From her official bio:

The youngest of four children born to Sicilian immigrant parents, Elisabetta Caradonna grew up during the Great Depression, when most forms of entertainment were community-based and necessarily inexpensive. One of the most popular was the marathon dance contest, which would include ad-hoc intermission acts that popped up when the dance bands took their breaks; these entertainers were paid only with whatever money the audience cared to toss on to the stage. With her older brother Rosario as her impresario, Elisabeth began to sing at these events at the age of nine. She was a runaway hit, and soon she was doing well enough to be hired to sing with a real orchestra during intermissions at a Newark movie house, where she and her brother could make ten dollars a week.

And later in life…

« Update: Baltimore has a new boss

The maestro who calls his musicians ‘lazy dogs’ »