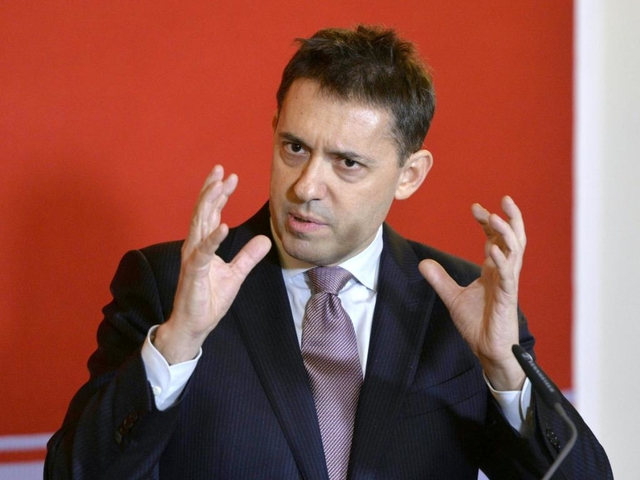 Breaking: Sony chief to become next head of Vienna Opera

It has just been announced in Vienna that the next director of the Staatsoper will be… (fanfare) … Bogdan Roscic.

He will succeed Dominique Meyer in 2020.

The head of Sony Classical, Roscic has promoted the para-classical acts of Il Volo, Jackie Evancho and Leona Lewis. It may be safely assumed that none of these will pass a casting audition at the Vienna Opera.

Roscic, 52, is a former head of Universal Classics in Austria, head of A&R at Deutsche Grammophon and, later, president of the Decca label.

At Sony, he signed a long-running contract with the Vienna Philharmonic for the New Year’s Day concert.

His closest conductor connection is with Teodor Currentzis.

« How long can you play a burning piano?

Vienna Opera chief: I was fired »