Page Six of the New York Post – probably the most trusted showbiz source – says this morning that the Italian crooner has pulled out of the Trump inauguration under backlash pressure from fans. Bocelli met Trump twice in recent weeks to discuss the invitation.

It was Page Six that first told us that Bocelli had accepted. If we believed the first story, we’d better believe the second.

Nobody on any side is confirming or denying. 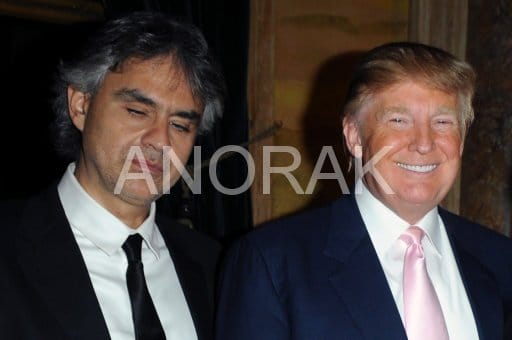 UPDATE: Now Trump denies he ever asked Bocelli to sing.