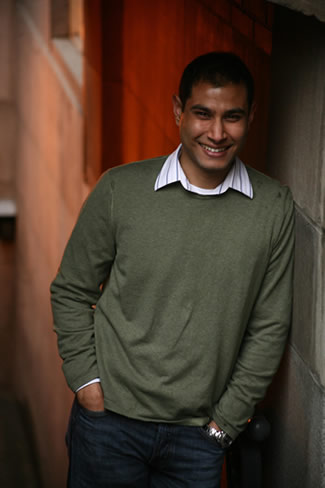 Fawzi Haimor has been named music director of the Württembergische Philharmonie after a unanimous vote by the musicians. He was selected from 18 auditioning candidates.

Local media have introduced him as ‘an American of Arab roots’ (Amerikaner mit arabischen Wurzeln).

Fawzi was, until recently, resident conductor of the Pittsburgh Symphony Orchestra, learning the ropes.

Chicago born, he was raised in Saudi Arabia where his Jordanian-Lebanese father worked for the UN. Fawzi studied violin, conducting and neurobiology at Indiana University. He now lives with his young family in San Francisco and is working on his German. He is agented by K D Schmid out of Hannover.