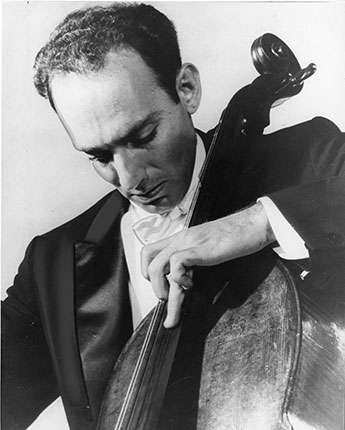 Yo Yo Ma mourns his role model

Jules Eskin, principal cellist of the Boston Symphony Orchestra for 53 years, died yesterday at his home in Brookline, MA, of cancer. He was 85. 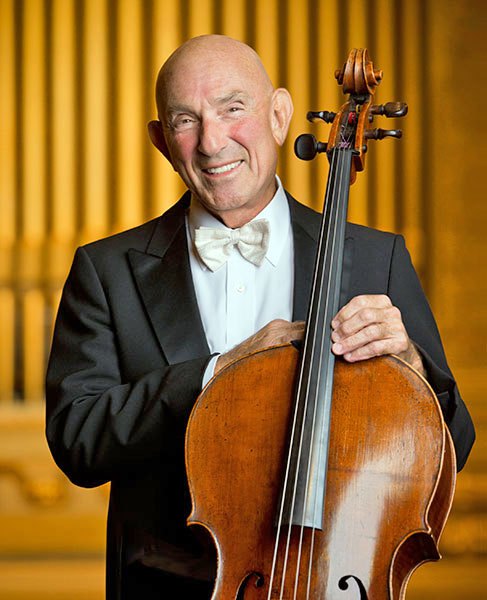 Jules was married to BSO violinist Aza Raykhtsaum. They celebrated their 30th wedding anniversary in January. Jules withdrew from the orchestra in 1981 for cancer treatment, returning the following year. He announced his retirement only last month.

Yo Yo Ma said: ‘Jules Eskin is a legend in the cello world. A role model for me, he has always embodied the best of what a cellist could be – a consummate musician, as a solo artist, an ensemble musician, and as principal cellist of the Boston Symphony Orchestra for 53 years.  His life in music was filled and sustained by the love of his wife Aza, the roar of the engines of his sports cars, an almost Herculean ability to do chin ups, and of course the comradeship of his fellow musicians in the Boston Symphony Orchestra family.’

Andris Nelsons, BSO Music Director, cancelled a speaking engagement at Harvard yesterday in respect for Jules’s memory. He said: ‘It is so terribly sad for all of us in the Boston Symphony family to hear of the passing of our very dear Jules Eskin, a treasured member of our Family and a legendary cellist of the orchestra for 53 years. I feel so honored to have had the privilege of working with Jules during my first two years with the orchestra.  With his incredible leadership of the cello section and the profound link he provided to the past—back to his days as a Tanglewood Music Center Fellow, under the tutelage of the great BSO genius Serge Koussevitzky in the 1940s—Jules brought the orchestra such a wealth of experience and influenced the glorious sound of the orchestra for more than half a century, a staggering commitment for which we owe him so much.

‘I will never forget my amazement when during an early rehearsal for our first tour together in September 2015, Jules spontaneously started playing the solo cello part for Strauss’s Don Quixote—one that would eventually be played by the wonderful Yo-Yo Ma.  All of us who were there—myself, BSO members, and staff—were overwhelmed by the beauty, power, and richness he so effectively conveyed in what is considered to be one of the most difficult works for cello and orchestra.

‘Words are not enough to express the powerful feelings of such a moment, just as they are not enough now when we try so hard to express our sorrow over the loss of our friend and colleague.  Our heartfelt condolences to his family, who we are thinking of very often at this time of great sadness.’

Born in Philadelphia in 1931, Jules Eskin had his first cello lessons with his father, Samuel Eskin, an amateur cellist. At 16 he joined the Dallas Symphony Orchestra under Antal Dorati, studying with Janos Starker in Dallas and later with Gregor Piatigorsky and Leonard Rose at the Curtis Institute. In 1948 he was a fellowship student at the Tanglewood Music Center, performing in the TMC Orchestra under the baton of Serge Koussevitzky. Before joining the BSO, Jules Eskin spent three years as principal cello with the Cleveland Orchestra under George Szell and seven years with New York City Opera; the Cleveland Orchestra’s recording of Brahms’s Piano Concerto No. 2, with Leon Fleisher as soloist and Mr. Eskin performing the prominent third-movement cello solo, ‘is considered the gold standard of interpretations of the work.’

UPDATE: How to pass an Eskin audition.