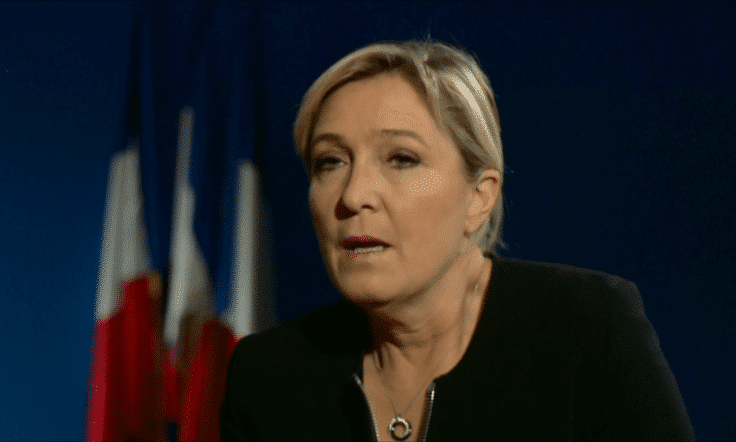 Would the BBC have interviewed Adolf Hitler in 1932?

Many in the cultural sector are perturbed by the BBC’s decision yesterday to feature an interview with Marine Le Pen, leader of the French far-right Front National, on the Sunday-morning Andrew Marr show.

The BBC has justified the decision by arguing that Ms Le Pen might win next year’s election and become President.

Until now, UK media have confined Ms Le Pen to a hand-basket of deplorables – politicians whose nationalist and racist views are kept off air for fear that publicising them would only boost their grassroots popularity.

The policy is patchy and irrational, sometimes controversial. But the justification for breaking it is absurd. The BBC did not interview Adolf Hitler in Germany at a time when it seemed he might become the next Chancellor. It judged that his views were dangerous and unacceptable. It refused to risk pushing his bandwaggon.

Marine Le Pen is no Hitler, but some of her far-right language is drawn from the same lexicon.

The BBC has given her a gloss of legitimacy. It was a really bad editorial decision, a sign of our confused times.

« Another London orchestra player loses her violin on a train