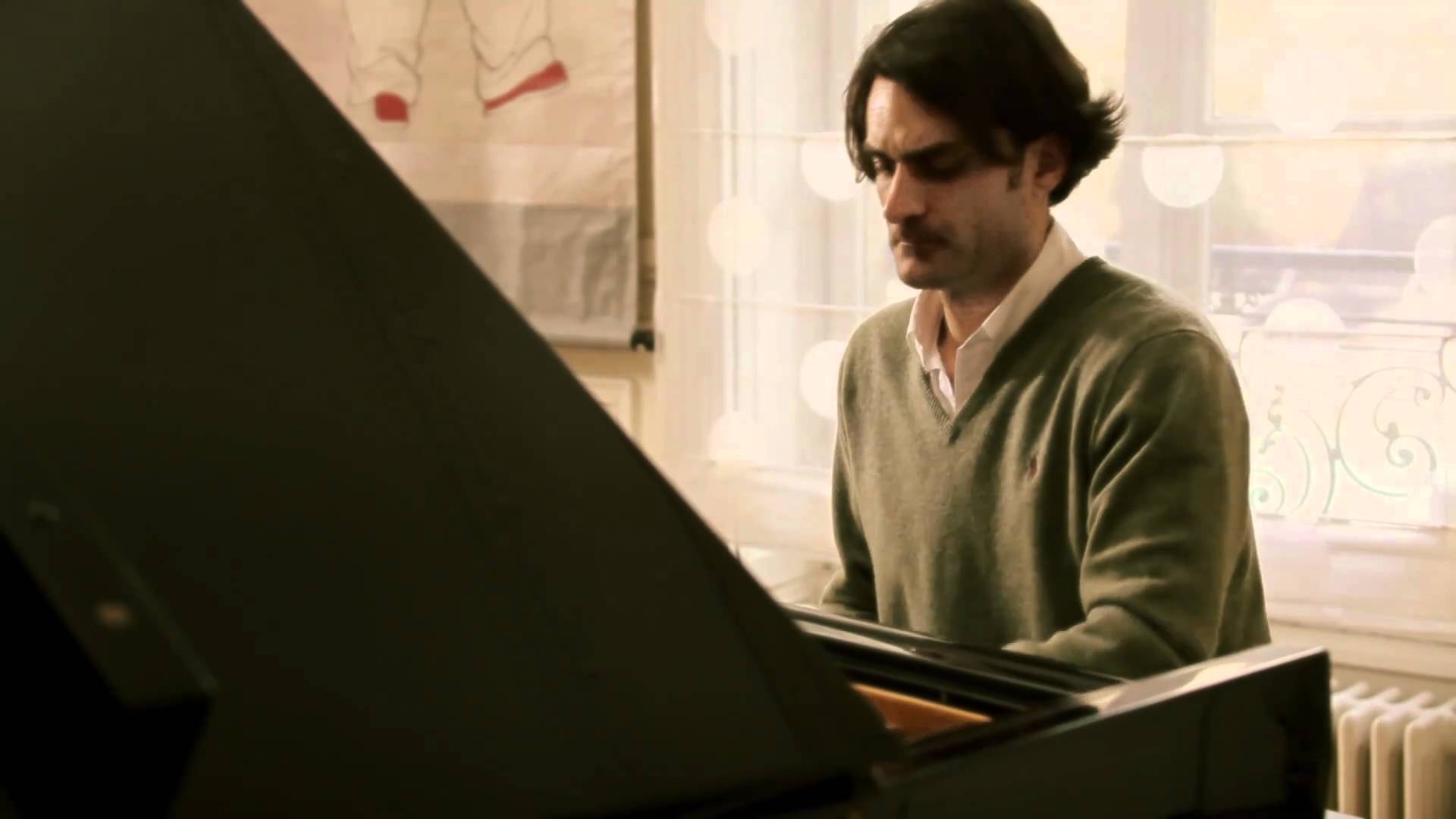 What’s this Haydn unknown at my neighbour’s?

In Cologne, a neighbour helped an older woman with her groceries. When the woman died at age 102, she left the neighbour two heavy boxes of old scores. The neighbour, who doesn’t read music, put them away.

A few weeks later, she struck up a conversation with my friend Veronika at the supermarket. Veronika, a record label executive, had just moved to Cologne, and was happy to make a new friend. They met for drinks. The following week the neighbour called Veronika with a surprise. She said, “Come over, and bring your car”. She gave her the music, telling her that she would surely find something to do with it…

Veronika called me in France. She said, ‘I don’t know if there’s anything interesting here. But who knows? Maybe it would be fun for you to come to Germany and check?’ It seemed like a good excuse to see a friend, so I found a low-cost flight to Cologne. We opened the crate together and sifted through the scores, covered in thick, black dust.

It was an eccentric collection. Veronika spotted the Haydn Symphony transcriptions, which neither of us had heard of, in an edition from 1830. We located a piano shop, and I sight-read the music. The E minor Symphony, no 44, immediately stuck out: it worked so naturally on the piano. I returned to France with a photocopy of the score, and learned the symphony in a rush of enthusiasm.

I gave the first performance at London’s “Piano Day” Festival in March 2016, the German premiere in August, and the French premiere in September. This new video of the Presto has attracted 20,000 views in two weeks….

« Label news: Young cellist gets his own bus

Around this time, the composer took an axe and hit his wife on the head »