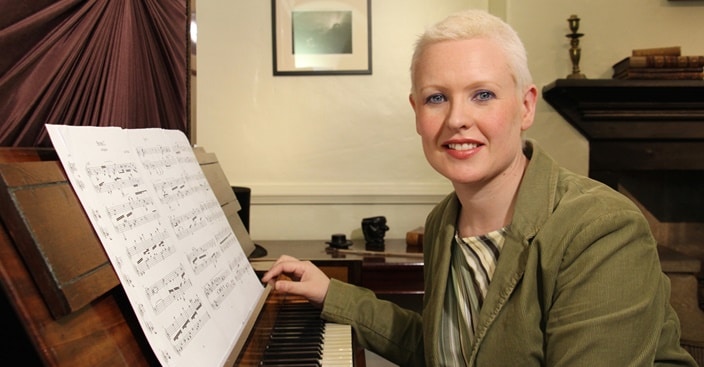 The Paul Hamlyn Foundation’s 22nd awards for artists and composers, at £50,000 the largest in the UK, go to:

Daniel Kidane (born 1986) is a leading young concert composer from London, whose work ranges from solo pieces to large orchestral works. His work focuses on themes of multi-cultural and multi-linguistic exchanges and how these shape our daily interactions. Among Kidane’s most notable compositions are Foreign Tongues (2015), which re-envisaged the setup of the string quartet, and Pulsing(2016), which explored the idea of migration through it energetic instrumental passages and vocal interludes.

Heather Leigh (born 1976) is a West Virginian, Texas raised composer and singer, based in Glasgow. She is renowned for her spontaneous composition and for redefining the pedal steel guitar. As a solo artist, she explores themes relating to the representation of women, sexuality and vulnerability, as showcased on her internationally acclaimed album, I Abused Animal (2015). She has an extensive catalogue of collaborative work, which in recent years has focused on her duo with German saxophonist Peter Brötzmann as heard on their album, Ears Are Filled With Wonder (2016).

Ailís Ní Ríain (born 1974) is a contemporary classical composer and published stage writer currently based in Yorkshire. From acoustic composition to music installations and music-theatre, her work aims to challenge, provoke and engage with new audiences in diverse spaces. Among Ní Ríain’s most recent compositions is Skloniŝte (2015), a solo accordion and video homage to the people who survived the Siege of Sarajevo 1992-1996. She has also completed notable commissions for the Royal Irish Academy of Music, The Bronte Society and Feelgood Productions with new commissions lined up for Spitalfields Festival and Manchester Opera Project.

« The moral strength of Leonard Cohen