The Magnificent Seven guitarist has died

Al Caiola, a guitarist who recorded hit versions of The Magnificent Seven themse and of the NBC series Bonanza, has died at 96. 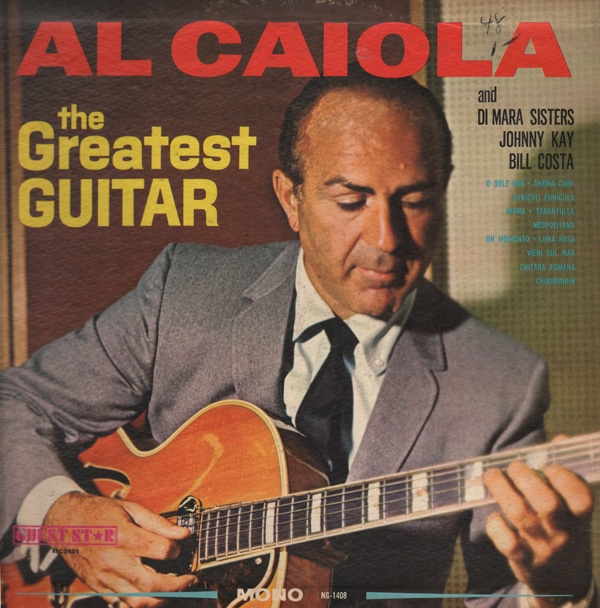