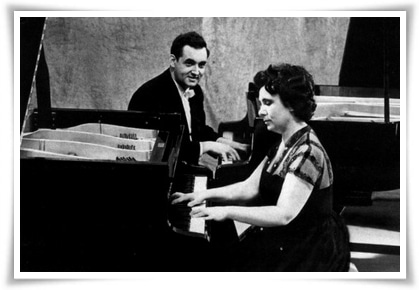 The chess grandmaster who doubled as a concert pianist

Russian media report the death, aged 90, of Mark Taimanov, one of the foremost chess competitors of the Soviet era and a widely respected pianist whose personal friends included Shostakovich and Richter.

Taimanov may be best remembered for losing 6-0 to Bobby Fischer in 1971, a drubbing that he immortalised in a best-selling book. He had previously beaten six world champions, including Botvinnik, Spassky and Karpov. 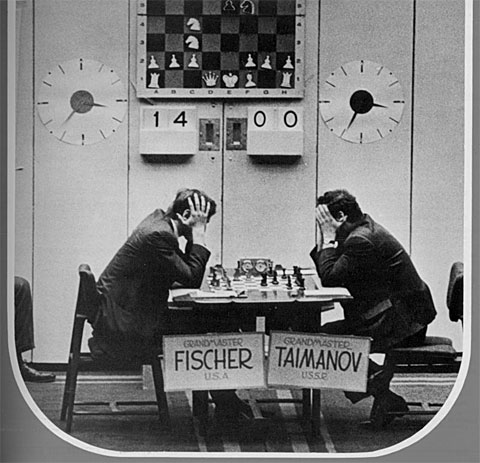 Taimanov formed a piano duo with his first wife, Lyubov Bruk, touring and recorded widely. The pair were included in the Philips series Great Pianists of the 20th Century.

As a boy, Taimanov played a violinist in the Soviet film, Beethoven Concerto.

Can you make a Christmas tree out of CDs? »