The Grawemeyer Award, worth $100,000, is the world’s richest prize for composers.

A recording of his 2013 symphony Play was acclaimed in the New York Times as ‘the best orchestral work that the 21st century has seen thus far’.

Andrew Norman’s reaction to winning the Grawemeyer was this: 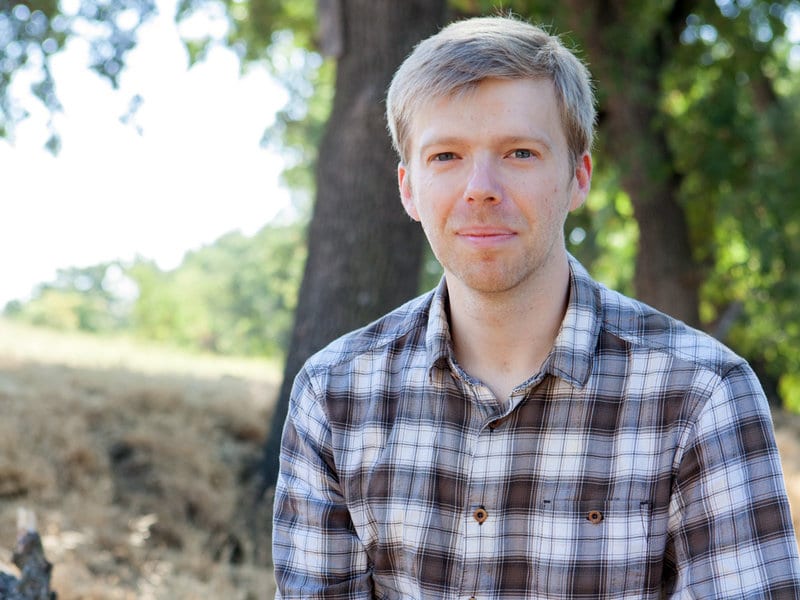 ‘If I get more commissions, great, but maybe I can use this moment to talk about things that are important to me. Like to call attention to the fact that there are problems. For instance, this award has been given to three women out of its 30-year history. And to me that’s kind of an issue.

‘And in all honesty, I’m a white man and I get lots of commissions and there are systemic reasons for that, reasons we should all be talking about. There are so many talented composers out there. Rather than giving me another commission, why aren’t we giving those people a commission?

‘The canon is so overwhelmingly white and male, but we can use new music to fix that problem. There are so many voices who should be heard in the concert hall today, of people whose music reflects a wide variety of experiences. That, to me, is the most important issue right now for contemporary classical music and classical music generally — how to get what happens in the concert hall to reflect the diverse society that we are.

‘I think that orchestras have such an opportunity, especially now in this really conflicted, contentious moment, to say something powerful and meaningful about our own time, with the all of the voices of our own time.’