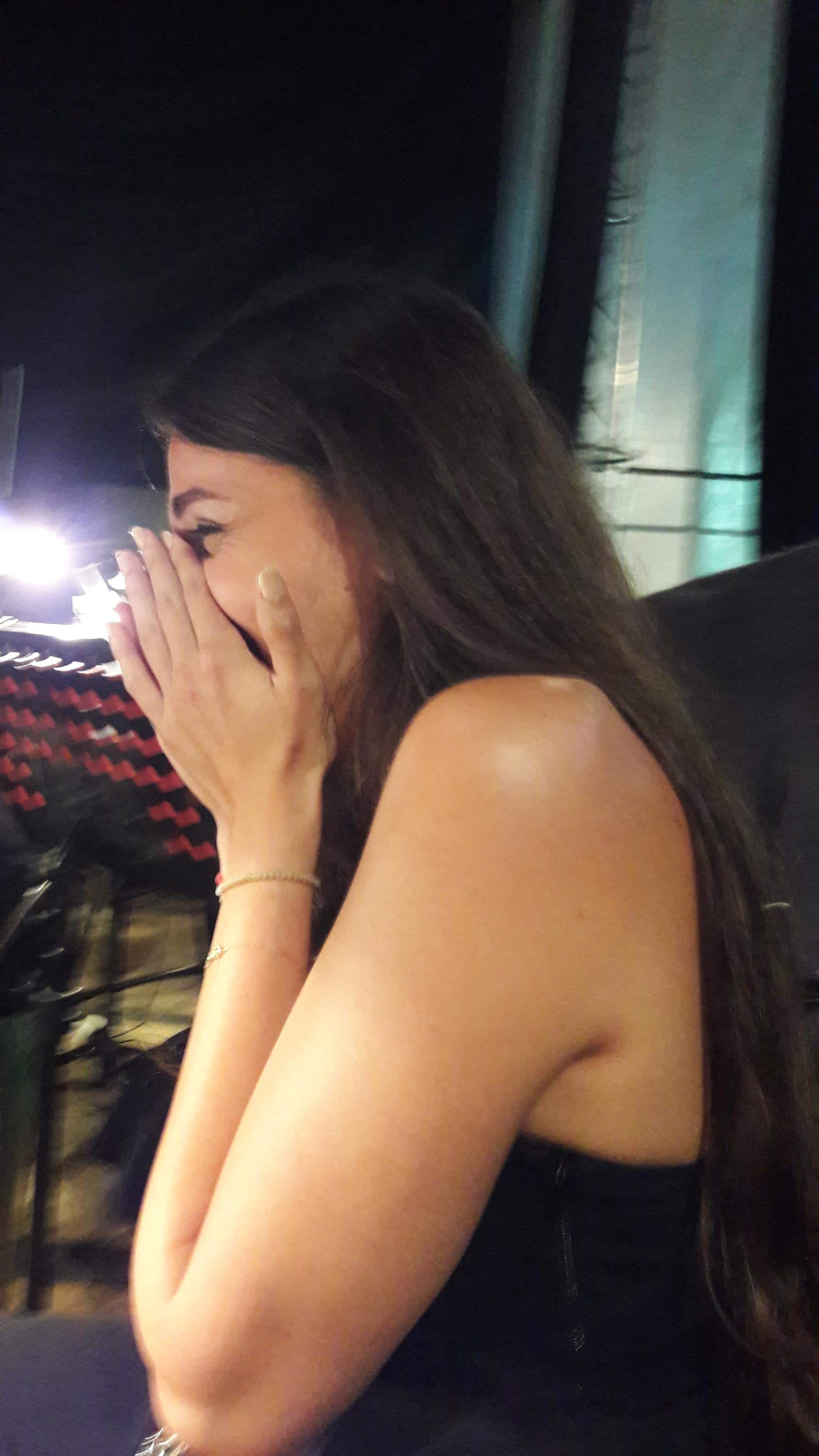 Sweet news: The conductor who proposed to his principal clarinet

In the set change between the first two acts of Offenbach’s “La Perichole”, the Greek conductor Konstantinos Diminakis turned to the audience and brought out a small box from his inner pocket containing a diamond ring.

He then walked through the orchestra and knelt in front of clarinettist Christiana Thalassinou, asking her to marry him. The audience cheered. Christiana said, yes.

Diminakis then returned to the podium and launched into the prelude of the second act. The opening phrase is written for solo clarinet.

The proposal took place at Opera de Baugé, in France, on August 3 this year.

The engaged couple live in Vienna, where Diminakis is artistic director of Orpheus Kammerorchester Wien.

Anna Netrebko invites you to tea »