So what do we make of Meat Loaf at English National Opera?

The Coliseum is being rented out next summer to Bat Out of Hell, a musical based on the music of the rock star Meat Loaf.

The revenues will be used to sustain the ailing opera company.

But while previous occupants of the Coli have been stage musicals and ballet shows in roughly in the same genre as ENO, mightn’t the invasion of rock music damage the brand – not to mention the fabric of the building? 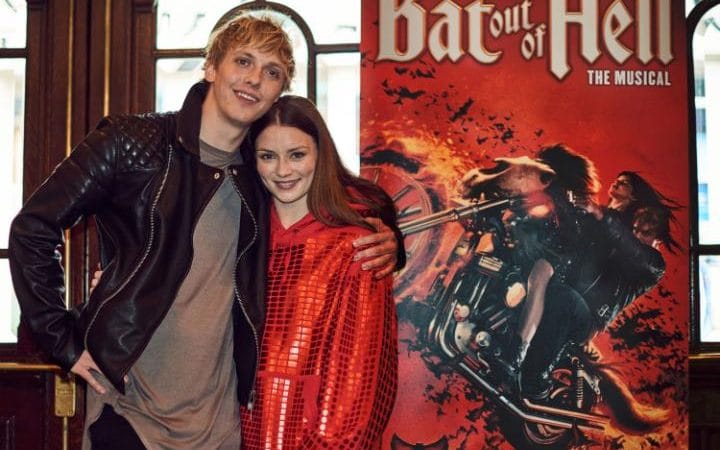