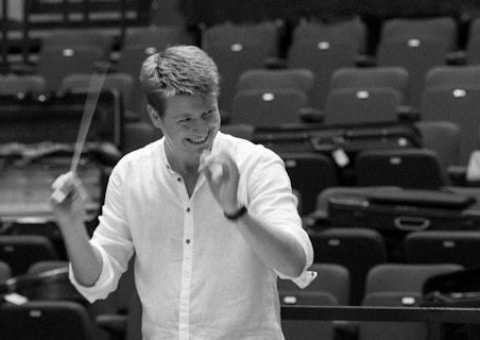 Appointed by Rattle as  Conducting Scholar of the Berlin Philharmonic Orchester-Akademie, Duncan has been making debuts this season with major orchs in Munich, Stockholm, Leipzig and Lucerne.

« And another sucking tea-set