Prague reclaims its most famous soprano

The Czech Museum of Music has acquired a legacy of letters and memorabilia of the great soprano Emmy Destinn, formerly owned by her close friend Hilda Schueler. They have been donated to the Czechs by Mrs Schueler’s Swedish grandchildren. 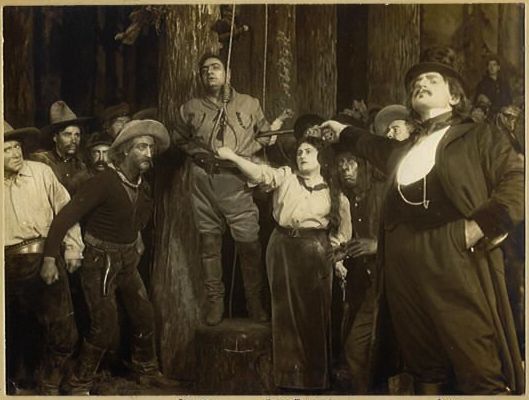 Destinn is of such national significance that she has appeared on the currency. The bequest was accepted in person today by the Czech Prime Minister Bohuslav Sobotka at the Czech Embassy in Stockholm.