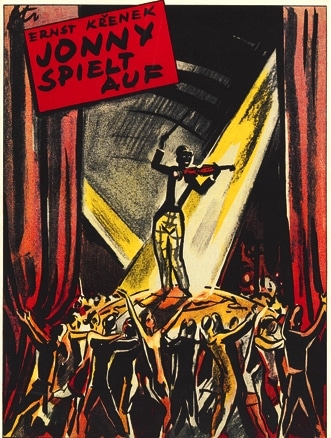 Fascinating snippet by Michael Haas from the memoirs of Hans Heinsheimer, one of the livewires of the golden era of the modernist music business.

Heinsheimer offers the following statistic: over the next 25 years, UE took on 157 operas from 64 composers, along with 32 ballets from 19 composers from across the world. Each of these works required piano reductions which soon became the principal employment of many would-be composers, including a number who were already making a name for themselves: Alban Berg and Anton von Webern, who arranged piano reductions of operas by Othmar Schoeck, Rudolf Wagner-Regeny and Alfred Casella. Following this, the score and all parts needed to be copied and engraved. It was becoming a major industry employing a number of musicians.

« You can’t do it in 5 minutes: 25 crackpot facts about classical music

Death of an Oscar-winning composer, 72 »