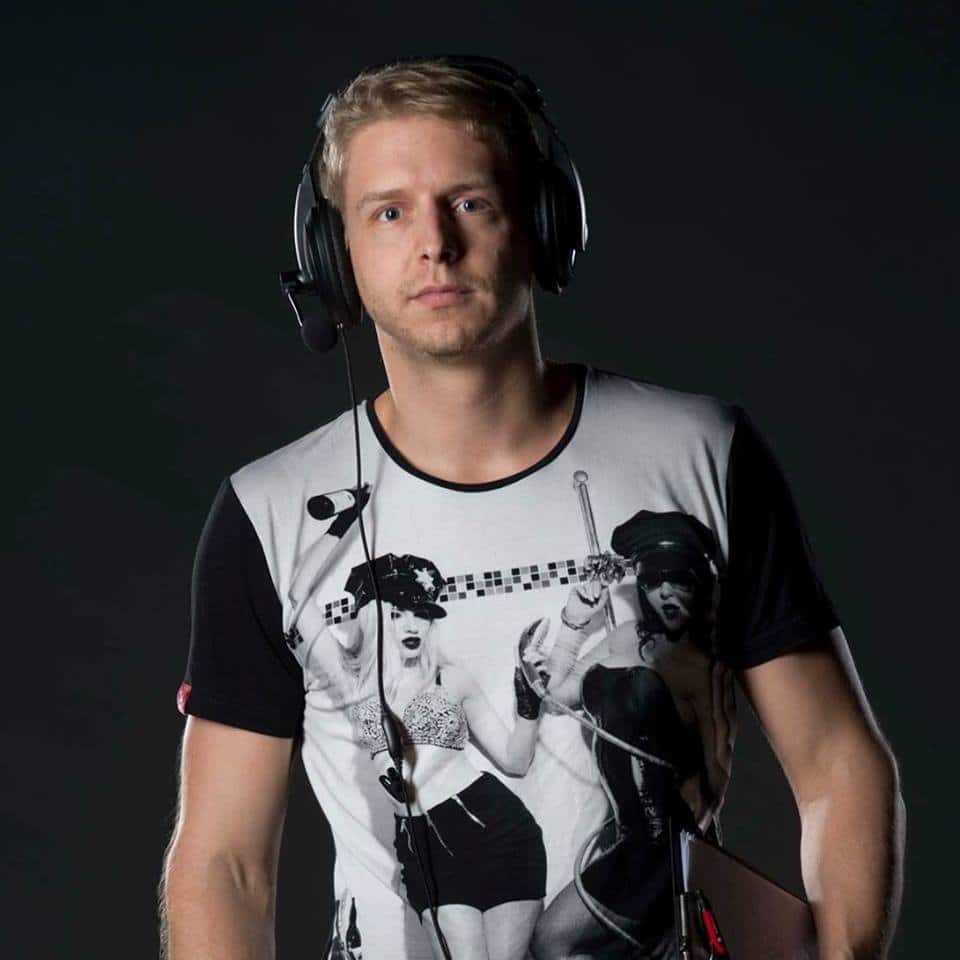 An entertainment entrepreneur, Arthur was found dead on November 4 beneath the Williamsburg Bridge in New York, having apparently fallen while trying to climb the bridge.

We understand from eyewitnesses that he attended a wedding the previous evening in which guests were asked to wear fancy-dress costume. Arthur went as a character from Clockwork Orange. He appeared happy and normal at the wedding. Where he went afterwards is unknown.