Tadaaki Otaka will be the new chief conductor of the Osaka Philharmonic Orchestra.

He succeeds Michiyoshi Inoue in April next year.

Osaka with Otaka will be particularly hard on classical announcers. 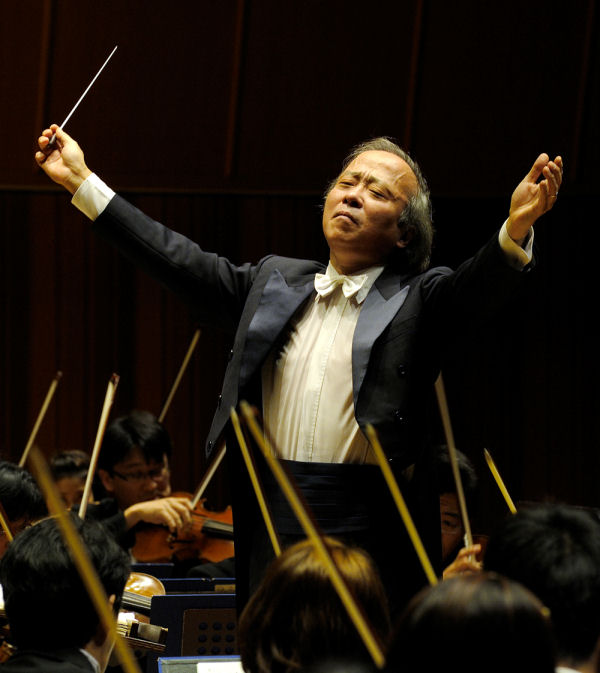 History lesson: The first concert of the Osaka Philharmonic – known then as the Kansai Symphony Orchestra – was on April 26, 1947. Otaka was born on November 8 1947. He will become its third music director (Michiyoshi Inoue was not music director but principal conductor).