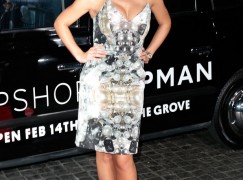 Katherine Jenkins: ‘I take out the bits that make people feel uneasy or excluded’

The popular mezzo-soprano, soon to sing at ENO though she has never held the stage in a full opera, defines what it is she does in a Scottish interview today: 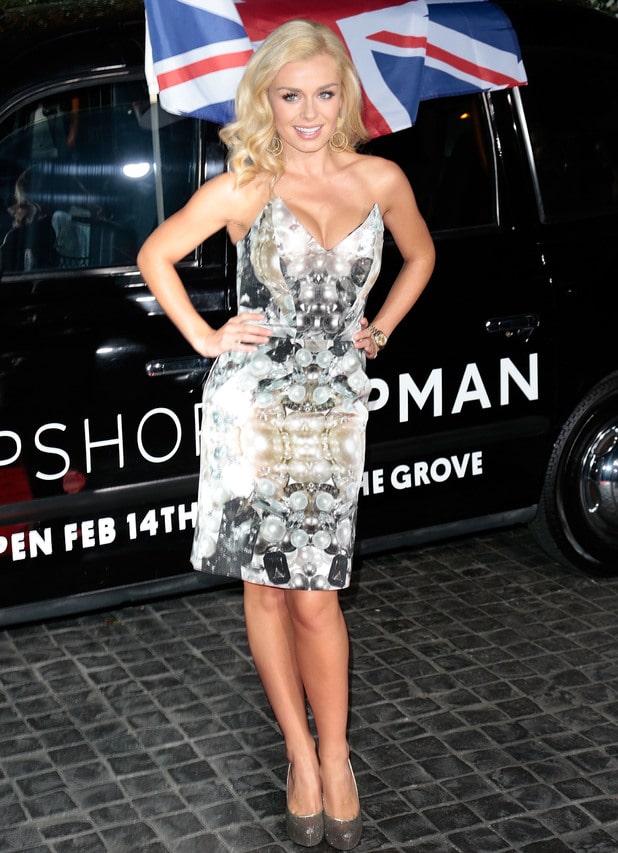 ‘To me it means somebody who’s had training in the classical world so can operate in that space, but who also has an interest in making the genre more popular and accessible. I think it’s a mixture of commercial opportunities with classical training, and being able to do concerts of both style…

‘‘Crossover’ gives the idea of spanning two genres and I think that’s what it is. It’s spanning classical and pop…

‘I think it’s about taking out the bits that make people feel uneasy or excluded, and making it feel very accessible. Letting people go to concerts or access opera performances, for example, where ticket prices are hugely expensive, and doing them sometimes in pop venues.’

So now we know.